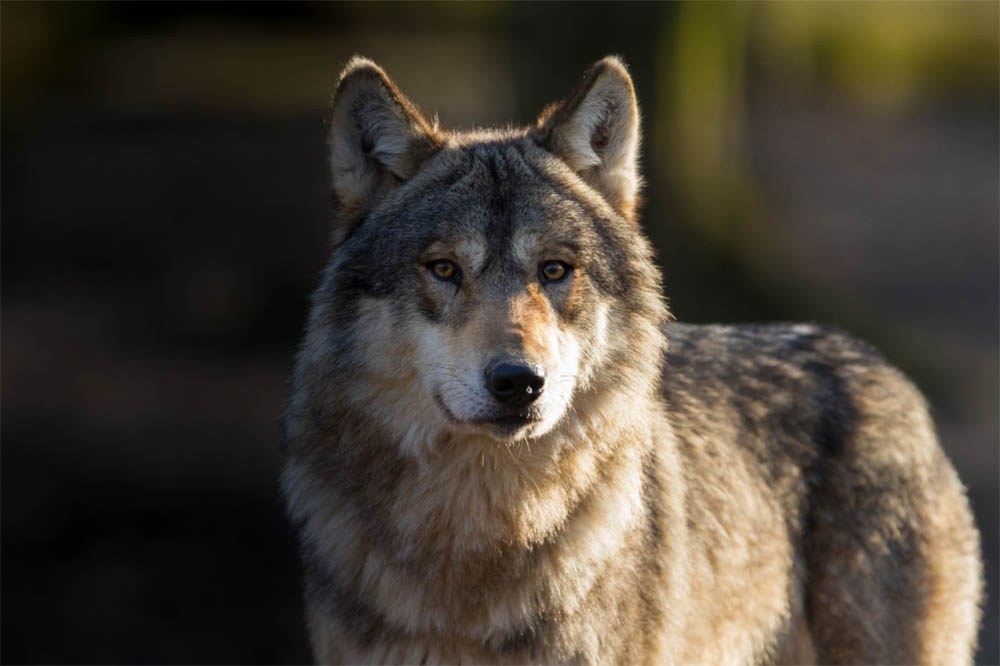 Wolves are one of nature’s most advanced apex predators. They are the original dogs of the world and will do anything to protect their pack.

Whether they are dangerous to dogs depends entirely on the wolf and the situation.

If you’re on a camping trip with your dog and you’re worried about wolves roaming the camping site at night, you might want to think twice before allowing your dog to say hello to them. Wild animals, after all, are highly unpredictable.

If you’re wanting to introduce a wolf or wolfdog hybrid into your home filled with dogs, you might be concerned about how dangerous they might be – regardless of how they have been trained.

The truth is, a wolf will always react by their natural instincts, regardless of whether they have been brought up by humans or not.

Wolves haven’t been raised by humans long enough for them to adapt to them, let alone to dogs. The last thing you want is for your dog to wander into wolf territory.

It might seem confusing considering that dogs descend from wolves, but you have to remember that dogs have been domesticated for thousands of years and are much less smart than wolves (no offense to dogs).

Wolves are calculative and intelligent animals that have extreme family instincts that make them awesome apex predators.

If there is another animal that enters their territory or resembles anything close to a threat, they will do what they must to keep their pack safe.

You have to consider the sheer bite power and size of wolves compared to dogs. Sure, your German Shepherd or Husky might look a similar size, but they won’t have the same bite power as their wolf counterpart.

Dogs can chew hide and destroy toys, but wolves can effortlessly bite through bones.

To summarise, wolves can be dangerous to dogs. It’s always wise to keep any animal (and person) away from wolves, regardless of whether they have been trained or if they have lived in captivity or not.

Can wolf be a pet? 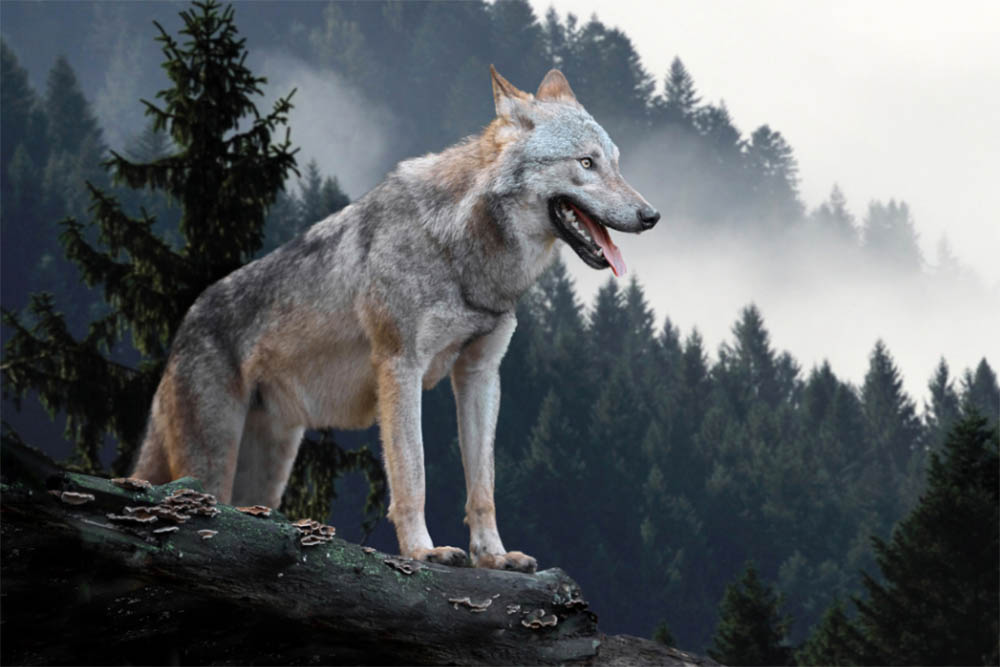 Anyone who has seen Game of Thrones or other television shows or movies will have definitely searched for wolves as pets online. Who doesn’t want their own mini wolf pack?

Technically, you can’t get a wolf as a pet. You can’t exactly try to rehome a wild wolf, even if you’re a trained expert.

Even the trained experts won’t be able to completely retrain a wolf into a pet suitable for a home.

Wolves haven’t been domesticated in the same way as regular dogs have, after all, so their natural instincts will always be their natural priority.

Whilst it’s not wise to have a wolf as a pet, you can look into wolfdog hybrids.

However, it’s not recommended for inexperienced pet owners to have these animals. They shouldn’t be kept for their aesthetic or for the sake of having a wolf as a dog.

Wolfdog hybrids aren’t like regular dogs. They will have the unpredictability of a wolf, and their natural instincts will mean that they cannot be trained or exercised in the same way as dogs.

They cannot be trained to be like a regular pet – if anything, it can be considered unethical to buy a wolfdog as a pet because they derive from rare wild animals that need to be left in the wild to prevent an accident.

Due to how untrainable wolfdog hybrids are, they aren’t recommended as pets.

Most wolfdogs are abandoned or sent to a rescue center, which can often lead to euthanization if the animal isn’t rehomed.

They can be dangerous to other pets, especially dogs who might be territorial or who might want to play with the wolfdog, which can also lead to them being put down.

Would a wolf attack a dog?

Wolves are notoriously unpredictable apex predators, which means they will attack anything that poses a threat to themselves and their pack.

They are highly intelligent and family-oriented animals that should be left alone in the wild due to their ability to attack, maim, and kill other animals (and even people).

Whilst dogs derive from wolves, this doesn’t mean they are exempt from being attacked by one. If anything, dogs might be on the top of their kill list.

Dogs have been domesticated by humans and other animals for thousands of years, which means that they are more likely to want to play with a wolf.

A wolf who encounters a dog in their territory, especially one that is bouncing around or looking curious, is not going to be a friendly wolf.

If you’re looking to go on a trail with your dog, or perhaps to a camping site that is known for its wolf inhabitants in the area, you might want to think twice about bringing your canine pet.

You must think about the size of wolves and their bite power, as they can effortlessly bite through bones without trouble. Their bite power alone can be up to 1500 PSI (pound per square inch).

Wolves are also nearly impossible to tire out. Dogs can be active and energetic, but a wolf won’t stop for a rest if an animal wanders into its territory.

If your dog is a Husky, German Shepherd, or another breed of dog similar in size to a wolf, they might feel even more threatened.

They will see any similar animal as a threat to their pack, which means they will become defensive. The males of the pack will attack regardless of who crosses their path, and the outcome will almost definitely be in favor of the wolves.