The last thought that goes through anyone’s mind when they buy a puppy from a breeder is that they might have to, at some point, return the newest member of their family to its former home. And the last thing that ninety-nine point nine percent of breeders ever want to have to consider, is taking a dog away from its forever home.

It isn’t something that either party, the puppies owner or the breeder, even wants to do, but as every transaction between a reputable breeder and a new pup parent is governed by a legally binding contract, sometimes the unthinkable happens, and a breeder has to take a puppy back, and an owner is forced to return his or her dog. 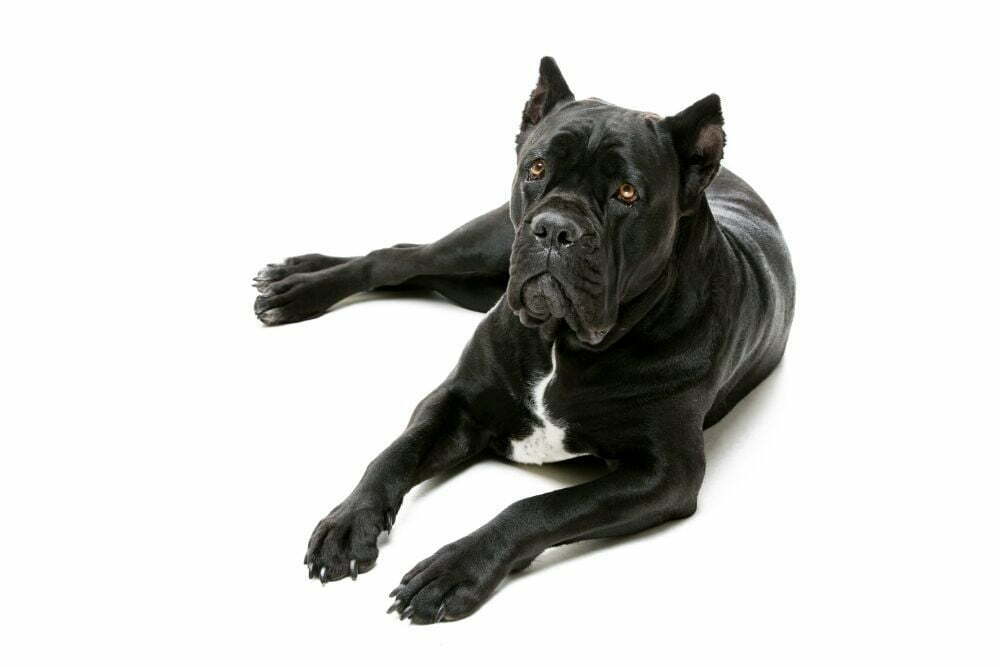 We’ve deliberately painted a worst-case scenario, as breeder contracts are usually just a formality designed to ensure that the dog’s new owner will look after their puppy in the manner that it should be cared for.

Have breeders taken puppies back when the terms of their contracts have been breached?

Yes, it has happened, but it’s infrequent and only happens under the most arduous of circumstances, and it isn’t something that any prospective pup parent should or even needs to consider before they take the plunge and sign a breeder contract.

But in order for you to be fully prepared and so that you know exactly what to expect when you sign a breeder contract, we thought that we’d take a look at some of the more common clauses that established breeders use to try and ensure that their puppies are going to be safe and well looked after in their forever homes.

To Show Or Not Show…

Almost every breeder contract will include a pet or a show clause. If the puppy in question is considered to be “pet quality”, the breeder will usually include that in the contract so that the owner understands that their dog isn’t thought to be show worthy and should be neutered according to the terms of the contract.

If the dog in question is considered to show quality, the breeder can include clauses that state that the owner has to show the breeder the dog at a certain age so that they can determine if the dog should be shown.

If the breeder then determines that the dog should be shown, they can either show it themselves or let a fellow professional assume responsibility for doing so and return the dog to the owner between shows.

There’s often a breeding-related clause in show dog contracts that are designed to stop the new owner from neutering the dog to preserve the heritage and familial line and ensure that the dog can be bred to continue their bloodline.

It’s complicated and often needs to be discussed in depth with the breeder so that you’ll both know what it entails and the demands of you and your dog.

A Time To Spay

While it’s generally accepted practice to neuter dogs at around six months of age or before they reach sexual maturity, a lot of breeders now insist that their dogs aren’t neutered until they’ve reached adulthood, which is usually between twelve and eighteen months of age.

There is a medical argument for waiting, as delaying the procedure can help to prevent the onset of certain types of canine cancer. If this clause does appear, it isn’t because the breeder is trying to be difficult. It’s there because they’re attempting to safeguard the well-being of your dog. 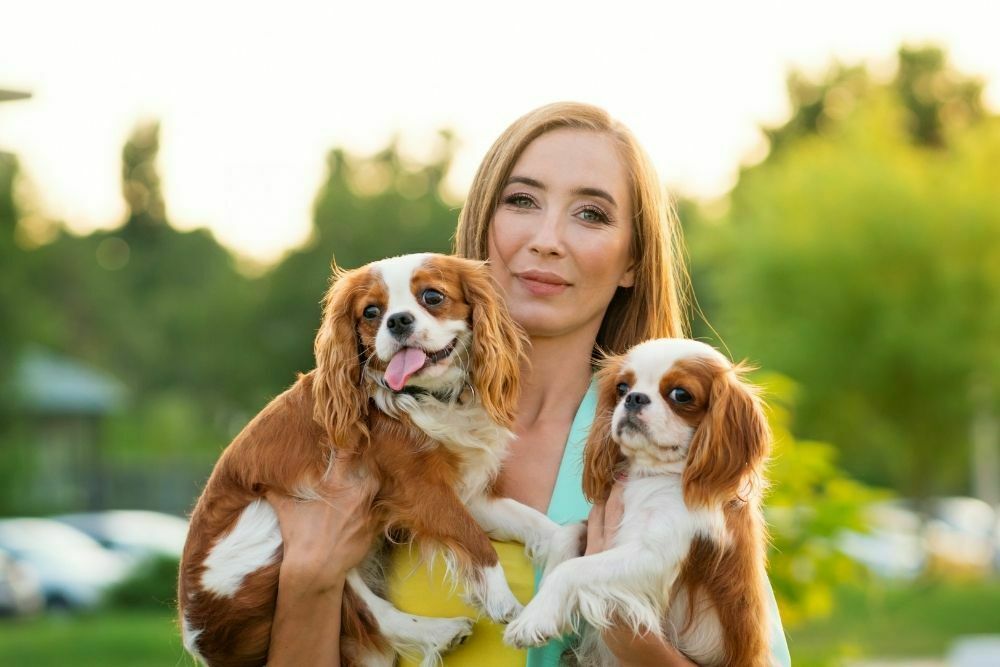 First Refusal – Back To The Breeder

If for any reason, you’re unable to continue looking after your dog, which sometimes happens when life throws the most unexpected curveballs at us, most breeders will want to know if, and where you’re going to rehome your puppy and will usually insist on a first refusal.

That means that they expect you to contact them before anyone else if you are forced to look for a new home for your dog, and they will sometimes ask that the dog be returned to them and will include a clause in the contract to ensure that it is.

Most breeders do their utmost to ensure that the dogs they sell are free from the genetic conditions that can plague their breeds and will make provisions in their contracts to guarantee that they are.

Some contracts also include time-specific health clauses that state that the dog will not be troubled by or succumb to any breed-centric health issues for a set period of time that will be accompanied by a distinct set of clauses that detail what they and the owner will be liable for should the dog fall ill.

Again, it’s important to thoroughly review this clause so that you’ll know exactly where you and the breeder stand and what each of you will be responsible for, should the worst happen.

What’s In A Name? Everything

In all likelihood, when you purchase your dog, your breeder will have already registered them with the AKC, and the name they’ll have chosen to use will be directly linked to or include their kennel name.

This is your dog’s pedigree, and AKC registered name, and it can’t legally be changed without the breeder’s consent.

However, it doesn’t mean that you have to call your dog that name, as their registered name and everyday name are two totally different things.

You can call your dog whatever name you want, but if you attempt to change their AKC name, as it will almost certainly specify in the contract, you will need the breeder’s prior permission to do so.

And don’t act surprised and get hurt if they refuse; most breeders will, as the dog’s name will have been carefully chosen by them to reflect its parentage and origin.

Breeders can be eccentric, and a little odd, and sometimes they add clauses that seemingly make no legal or logical sense, but if you don’t understand why they’ve been added to the contract, speak to them about it, and they’ll tell you exactly why it’s been included.

At the end of the day, the breeder contract exists to ensure the welfare of your dog, and while it might seem a little intimidating and scary, as long as you talk to the breeder about anything that you don’t understand, everything will become clear.