Getting together with your buddies to watch the game on Sunday night or blockbuster movies with your family on a Saturday with chips and dips is an American tradition.

The problem is, as soon as you break out the chips, it isn’t just your nearest and dearest and your friends who’ll be lining up at the bowl for a share, your dog will too. 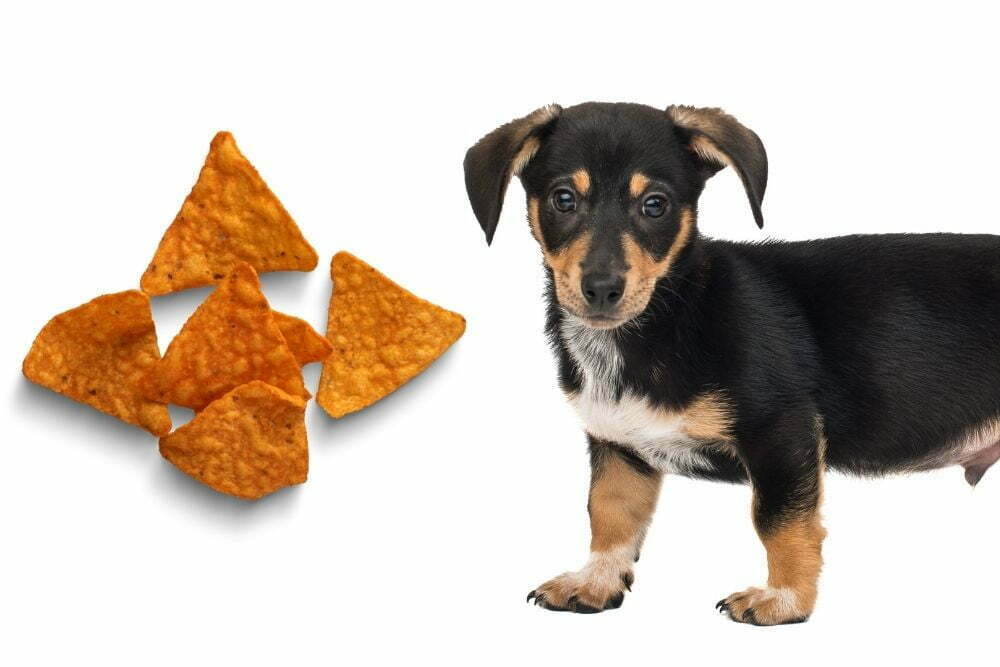 We all know that our faithful four-legged friends have an inbuilt fondness for potato chips, can hear a bag being opened from nearly three hundred feet away, and cover that distance and be sat at your feet, staring up at you with pleading eyes in less than two seconds flat.

And as soon as you see your pal asking for a chip, your first instinct is to share whatever you have with him.

But potato chips and tortilla chips are whole different balls of wax, and just because you share one with your pup, it doesn’t mean that you can, or should share the other with him too.

And as Doritos are America’s favorite tortilla chip of choice, we thought, with football season looming large on the horizon, that it was about time to finally find out whether or not a dog can eat Doritos, so that we’ll know, once and for all, whether or not we can share our chips and dips with him when he asks, pleads and begs us too.

There probably isn’t a home in America that hasn’t stocked its cupboards with a bag or two or Doritos at some point. It’s the original brand of tortilla chips that every other has tried to imitate but never managed to replicate successfully.

Having started life as Frito’s in the Casa De Frito’s, a Mexican restaurant in Disneyland, the chips were originally cooked up as a way for the diner to use up their leftover tortillas at the end of each day

From small acorns, mighty oaks grow, and the company that found its footing in the kitchen of a small diner in Anaheim at the start of the nineteen sixties is now a multi-billion dollar international conglomerate.

Now that we know who and what Doritos are, we can get back to the task at hand and explain why, despite being born in the happiest place on Earth, you shouldn’t really feed Doritos to your dog.

Can A Dog Eat Tortilla Chips?

The good news, though is that none of the primary ingredients in Doritos are dangerous to a dog’s general health and wellbeing and won’t poison them or make them deathly ill. They’re safe to eat, but that doesn’t mean they’re good for them.

The main problem you might have is trying to convince your dog that he doesn’t want to eat your Doritos, as his sense of smell will tell him the exact opposite.

Because they’re made from corn and are laced with natural and artificial flavorings designed to drive us wild with expectation as soon as we open them, they can also drive dogs crazy as soon as they get a whiff of everything that the magical bag contains. And that’s where the Dorito dog trouble begins. 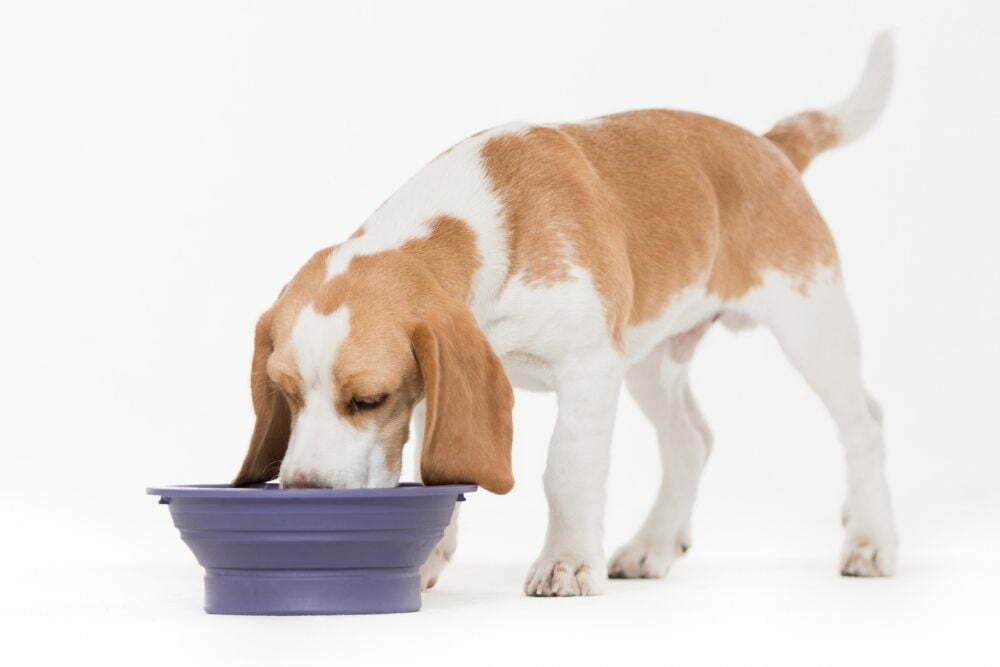 Why Are Doritos Bad For Dogs?

Let’s start at the beginning and tackle the big problems before moving on to the smaller ones. Doritos have a high sodium (salt) and fat (they’re basically fried tortillas) content, which means that they can be a contributory factor to obesity and can lead to a dog developing pancreatitis and kidney and liver problems.

That is, however, a long-term prognosis, and none of those health concerns or potential issues will manifest themselves if you only feed your dog the occasional chip every now and then, or a handful or two during the game.

But we all know how moorish Doritos are, and if they do develop the sort of tortilla “habit” that a couple of visits to Doritoville could lead to, then a lifetime of tortilla excess could be disastrous for your dog.

Relax, we all know that you’re not going to feed your dog on a Dorito-based diet, so you’ll never have to worry about any of those health issues rearing their ugly heads. At least we hope that you’re not…

The main Dorito concern, from our point of view and that of your dogs, is the way that the chips are made.

Because they break apart so easily, small fragments of the chips can get stuck in your dog’s teeth, and as they don’t brush their fangs, as these chips slowly decay they can lead to different dental problems for your dog hound.

It doesn’t end there either, as sometimes dogs forget to chew properly before they swallow whatever they’re eating, which means that sharp bits of tortilla chip can lodge themselves in your dog’s throat, which as we don’t have to tell you, can be incredibly dangerous for your boy.

In other words, Doritos and dogs aren’t exactly an ideal combination, and if you can avoid letting them meet, you should do everything in your power to make sure that they don’t.

The Final Dog And Dorito Word

Look, we know how difficult it is to say no to a dog who just wants to taste the occasional chip, and if we’re honest, feeding your dog the odd Dorito every now and then won’t do him any harm at all.

But if you end up feeding him handful after handful of chips, then that’s when you could run headlong into a wall built from potential veterinary bills. It’s better to be safe than sorry and limit your dog’s Dorito intake to a couple of chips every now and then.