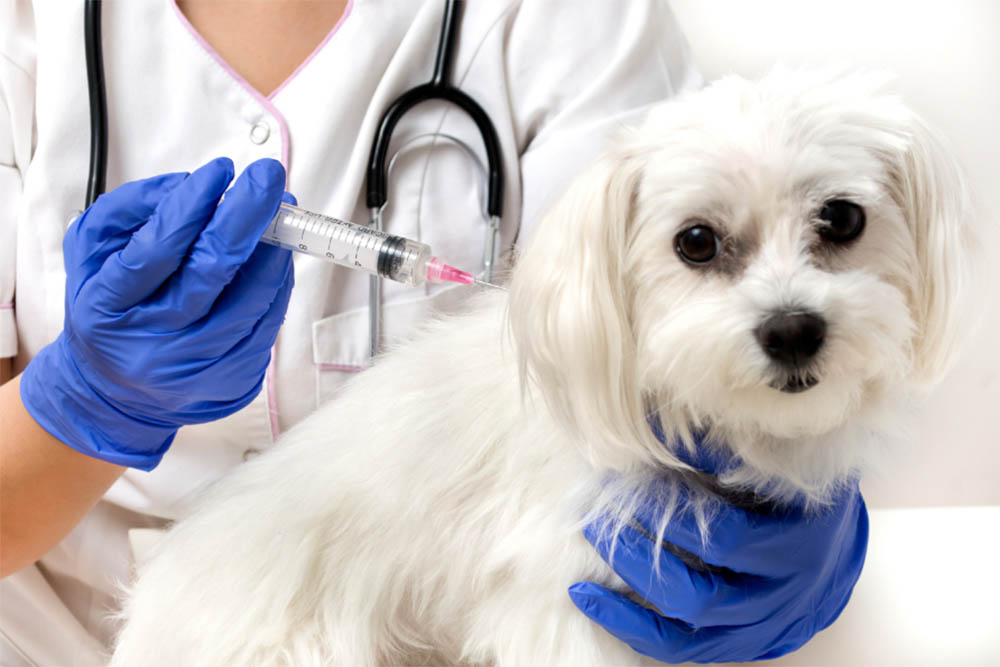 Dogs are constantly eating things they shouldn’t but, when should we be worried?

It’s not uncommon for our furry friends to be tempted by a mouse and other rodents and depending on the breed will instinctively attack to kill.

Consuming or being bitten by mice, rats and other rodents can have a number of harmful effects on your dog.

The biggest concern is the risk of disease transmission, such as rabies. Rabies is one of the biggest concerns among pet owners in the U.S. which is why all dog owners must have their dogs vaccinated against the disease.

The virus is generally transmitted via biting and scratching and is transferred in the blood or saliva. It’s a highly infectious disease so it is vital that you take your dog to the vet immediately to treat it before it progresses beyond treatment.

That being said, while rodents can transmit several serious diseases to your dog, it is actually highly unlikely that our dog will catch rabies from mice, rats or other rodents. Keep reading to find out why.

Is it possible for rodents to transmit rabies to dogs?

Like I said, it is very rare for a small rodent such as mice and rats to carry rabies. However, it isn’t impossible. If your dog was bitten by a rabies-infected rodent, they would contract the virus.

It can be very hard to spot a mouse or rat bite on your dog as they will often be hidden under their fur or in concealed areas such as inside the lips and nose.

If you do come across a dead rodent in your home or garden, remove it using gloves and conceal it in a sealable bag and take it along with your dog to the vet immediately. The vet will likely test the rodent for the virus and treat your dog accordingly.

Fortunately, more often than not, if your dog has come into contact with a rat or mouse in any capacity, the likelihood is they won’t be carrying rabies.

This is because scientists believe that rodents are so small, if they contracted the virus they would almost certainly die before they had the chance to infect other animals.

Plus, most rabid animals are much larger such as skunks so a rat or a mouse wouldn’t likely survive a bite from a larger animal anyway.

What if my dog eats a rabies-infected rodent?

So, your dog probably won’t get bitten by a rabies-infected rodent, but, what if they touch or eat one?

Lucky for your dog, as rabies is transferred in blood and saliva it can only really be transmitted from biting or mabe scratching.

The virus can only be spread through broken skin from a bite or cut so, if your dog was to lick and even swallow a rabid rodent, they wouldn’t catch the disease.

Moreover, the virus cannot be spread through faeces either, so you don’t have to worry about your dog touching or eating rodent droppings.

Additionally, rabies can only survive in dead animals for up to 48 hours or typically the virus will die off as soon as the animal’s saliva has dried up.

Plus, it can only survive outside of the body for a few seconds so it is highly unlikely that by the time your dog gets to a rabid mouse or rat the virus will have died off anyway.

What other diseases can dogs get from rodents?

While you don’t need to worry too much about rodents giving your dog rabies, there are still a handful of nasty infections and diseases that they can pass on.

If your dog plays around with a mouse or a rat etc. they could be bitten, eleven if they successfully kill the rodent.

Here are just a few of the most common diseases that rodents can transmit to your furry friend via bites or scratches, your dog ingesting them or their feces, drinking infected water, or being in close proximity:

What are the symptoms of rabies in dogs?

There are two types of rabies found in dogs: furious and paralytic. During the first few days of being infected, dogs will display mild behavioural changes.

After this they will either progress to the furious stage or the paralytic. Although, some dogs may not exhibit any major symptoms at all. 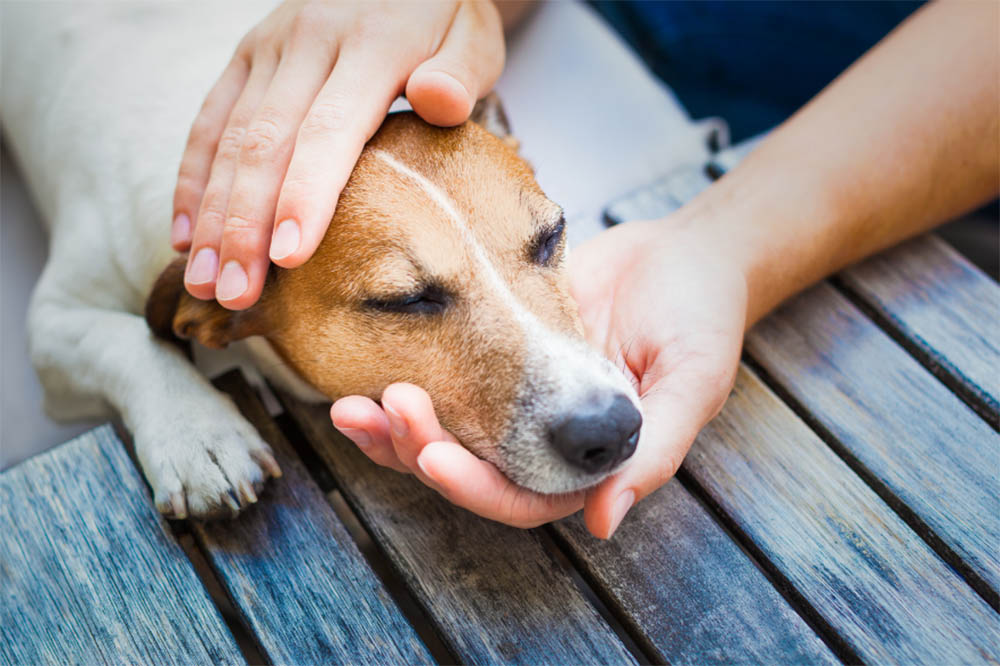 If you think your dog may have been bitten by a rabid animal you must always seek medical advice and treatment from a vet. Never wait to see symptoms.

If your dog does become infected with rabies, they will experience a combination of the following symptoms:

How to treat rabies in dogs

It is a legal requirement in the U.S. for dog owners to vaccinate their dogs against rabies and to ensure they receive booster vaccinations as and when required by the state they reside in.

For vaccinated pups becoming infected is easily treated – your vet will simply administer a booster shot – and very rarely results in fatality, if caught quick enough. That is why it is so important that you get your dog vaccinated against rabies at the earliest opportunity.

If your dog hasn’t been vaccinated and becomes infected with rabies, sadly they will not survive the infection.

If you or any other person has come into contact with the dog’s saliva, they should seek treatment immediately.

What animals can transmit rabies to dogs?

Fortunately, rabies is pretty rare in most parts of the Western world, including North America, the U.S., and Canada. It’s also almost completely eradicated in Australia and the U.K. However, there are still animals that can carry the rabies virus. The most common are:

All in all, you shouldn’t have to worry too much about your dog being infected with rabies from catching, killing or eating a rat, mouse or other rodents. Rabies can only be transmitted through saliva when an infected animal breaks the skin of another animal by biting.

Even if they are bitten or scratched by one, the likelihood of them carrying the virus is incredibly slim.

Plus, rabies is a very rare disease nowadays in the U.S. and other parts of the Western world.

So, the chances of your dog coming into contact with an infected animal, even a bigger one such as a raccoon, are very unlikely. If they are bitten by a bigger animal the chances of them having the virus is also very rare.

That doesn’t mean you don’t have to worry about other diseases. Rats and other rodents can be riddled with a number of nasty diseases and parasites that can harm your dog. So, also remain vigilant when your dog is playing in the yard and on walks.

If your dog does end up fighting with, killing and/or eating another animal, the best thing to do is always play it safe and get them checked with the vet.