Time is an all too precious commodity that few of us can afford to waste or throw away, so let’s cut straight to the chase.

Yes, dog breeding can be profitable, but it isn’t the sort of business that’ll generate a sky-high income overnight. It takes time to establish an ethical, well-run dog breeding business that values the welfare of both the parent dogs and puppies above any immediate and instantaneous profit. 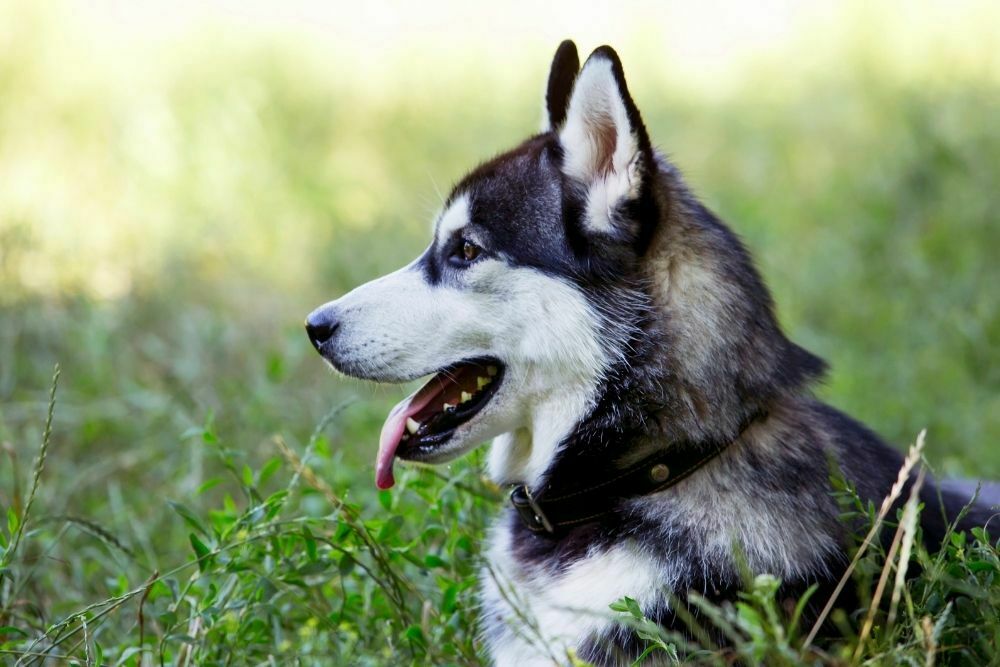 Breeding should be a business focused on the dogs’ health and wellbeing in breeders’ care. Unfortunately, that isn’t always the case, as evidenced by the rise in puppy farming and mills and the number of illegal, unlicensed, and disreputable breeding operations that have sprung up over the past two decades.

If you are thinking about starting a breeding business, you’ll need to be prepared to operate at a loss and understand that the best outcome you can hope for the first couple of years is that you’ll break even and recoup your costs.

Now that we’ve outlined the immediate financial question, we’re going to take a look at some of the things that you’ll need to know if you are thinking about immersing yourself in the world of dog breeding and why it isn’t as financially rewarding as you might have assumed that it was.

As we’ve already mentioned, there’s a right way of doing things, and there’s a criminally negligent way of approaching and running a dog breeding business, and as we subscribe to the spoonful of sugar way of doing things, we’ll dive straight into what you don’t want to do before we talk about what you need to know and the breeding model that you should be employing and utilizing.

How do puppy farms make a profit? They concentrate on volume and reducing costs in order to maximize the profit that they can and do make. How do they do this?

They do it by ignoring the need for regular veterinary checks for the mother dogs and puppies, running their operation(s) in unsanitary, cramped enclosures and buildings, and over-breeding the dogs in their care.

Every puppy farm and mill puts profit before the well-being of the dogs fueling the business. And the puppies that they sell?

They’re unregistered and more often than not unvaccinated, and because their mothers haven’t received proper medical care between and during breeding cycles, the puppies are often sickly and are beset by a plethora of health issues that could easily have been prevented had they been given their mothers been given the right care and attention throughout their pregnancies.

Overbreeding is dangerous for both the mother and her offspring and should be avoided at all costs.

The first thing you need to know, if you intend to sell puppies for profit or as part of an ongoing business, is that you’ll need to have a license, which must be obtained from the USDA (United States Department of Agriculture).

Any breeder who is federally licensed must be willing to submit to inspection by a USDA official at any time, and any breeder hoping to obtain a breeding license must submit to an inspection and questioning before they’re granted a license.

Do it the right way, make sure you get a license, or if you’re buying a puppy from a breeder and have any concerns, always ask to see their USDA license before you hand your money over and take charge of a dog.

Most breeders only let their females have one litter a year, which allows their bodies the time they need to recover and heal properly between each litter.

This helps to guarantee that the mothers stay healthy and that their puppies are fit and well, and promotes the health of the dog instead of keeping both eyes fixated on the financial bottom line.

Then there are the veterinary fees that are involved in ethical breeding that accrue from the regular check-ups and care that a mother may need throughout her pregnancy and the vaccinations that puppies will need before they can be sold, which can and do mount up.

And if you’re only going to keep females (the average licensed breeder has between four and five breeding age dogs) and not bother with males, there are the stud fees that you’ll need to pay in order actually to obtain a pedigree male to mate, and breed with the dogs in your care.

On top of that, there are food costs, the financial upkeep of the buildings that the mothers and their puppies are going to be kept in, registration costs, and all of the assorted other costs and fees that licensed breeders to have to take into account and cater to, and for.

It is a costly, labor, and time-intensive business to run. Even though breeders often sell puppies for thousands and thousands of dollars, they’re only making just enough to cover their costs and take home an average salary.

But what about the breeders that sell high-value or rare dogs, the ones that really do cost the big bucks? Well, the simple truth is, the higher the value of the puppy being bred and sold, and the rarer it is, the more money a breeder must spend to ensure that that dog is healthy.

The more a dog costs, the more a breeder has had to invest in that dog and maintain and ensure its bloodline.

At the end of the day, the bottom line is this; dog breeding isn’t a guaranteed path to financial security and freedom. Like any potentially successful business, it has to build over time and adhere to the strict set of regulations and legal guidelines that govern it; otherwise, it can be shut down by the government at any point.

Yes, dog breeding can be profitable. But if you’re looking for a way to make money quickly, and aren’t thinking about it being a long-term business investment, then there are a thousand different avenues that you should look to explore before you even think about establishing yourself as a dog breeder. Trust us, you and your dog(s) will be happier if you do.