When it comes to pedigree dogs, there is quite a fine line between line breeding and inbreeding. You might be aware that every dog breed that we know and love today will have been produced by line breeding, but this is less commonly encouraged today. 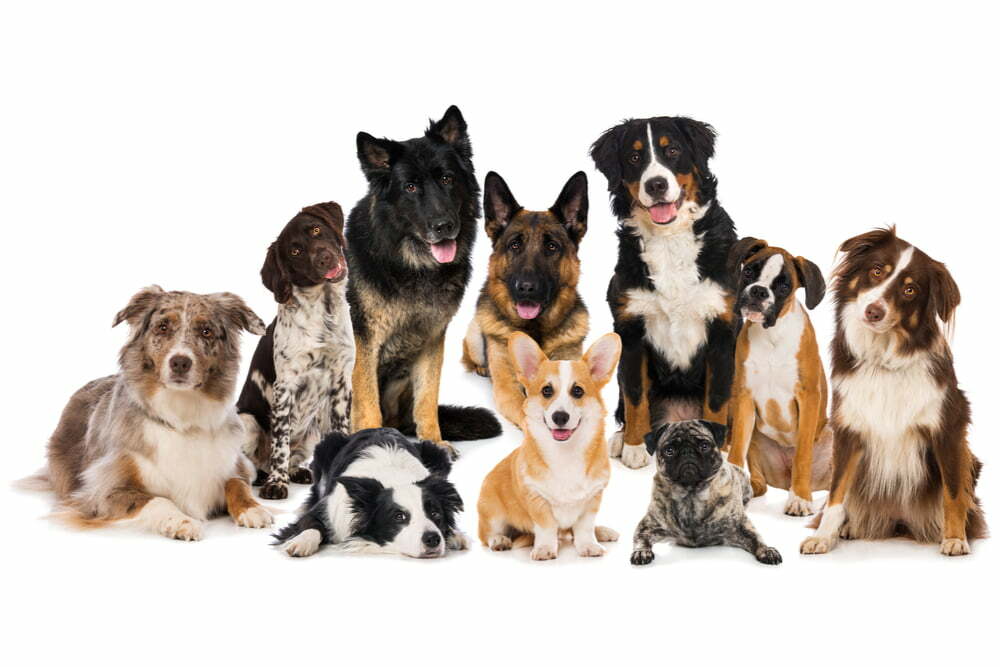 If you want to learn more about line breeding, you have come to the right place. We are going to look at what line breeding is in this article, as well as the types of line breeding and why it is something that is commonly frowned upon today. This will help to give you a better understanding of what it all means.

However, before we get into line breeding, you might be wondering why it is associated with inbreeding, and we are going to clear up this confusion before we begin.

For those who don’t already know, inbreeding is mating two related individuals with at least one or more relatives in common. Linebreeding is actually a form of inbreeding.

What Is Close Inbreeding?

Close inbreeding is the mating of close relatives, and the closest form of inbreeding in domestic animals will involve the mating between two full brothers and sisters and between parents and their offspring.

The latter relationship is called first-degree relatives. The offspring that come from first-degree matings will have an increased risk of suffering from an inherited disorder.

It can also involve the mating of double-first cousins. All of these relations are referred to as second-degree relatives, and second-degree matings also have an increased risk of developing an inherited disorder.

The more closely that two dogs are related, the higher the chances are of their offspring inheriting a disorder. This is due to the fact that when dogs are related to each other, they are much more likely to be carrying the same defective genes.

When these genes are paired together, inherited diseases will occur. Such health conditions can lead to significant suffering, reducing the dog’s quality of life.

What Is Line Breeding?

Line breeding is the term used to describe milder forms of inbreeding, and it usually involves arranging matings. This is so that more than one relatives occur more than once in a pedigree to avoid close inbreeding.

Many dog breeders will only apply the term inbreeding to close inbreeding, even though line breeding is essentially a form of inbreeding and can have the same effects. 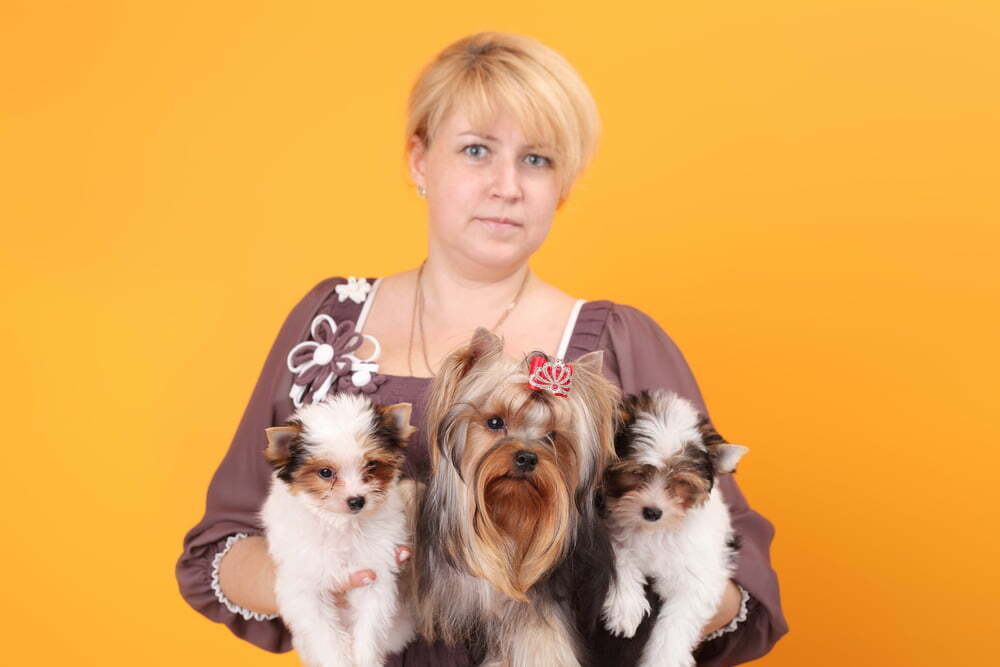 Why Is Line Breeding Avoided?

It has been scientifically proven and widely recognized that linebreeding and inbreeding can lead to:

You should know that the immune system is linked to the removal of cancer cells from a healthy body, which means that line breeding can lead to an increased risk of tumor development.

As well as this, the immune system is essential for defending against infectious diseases, and a compromised immune system can be very bad news.

Are There Any Benefits to Line Breeding?

Even though line breeding often has many negative consequences, the level of inbreeding can vary greatly. For example, if the parents of the puppies are third cousins, then the risk of the puppies developing any problems is much lower as the dogs are not closely related to each other.

When all of the dogs involved in the mating process are healthy and not closely related, it can sometimes be beneficial to breeders.

It can even result in a much healthier dog than you would get from mating dogs that have a higher potential to develop certain health conditions. This means that line breeding has benefits, while not everyone agrees with it, and we will explain this below.

For example, if you were to breed two Chow Chows that have never displayed any signs of hip dysplasia, elbow dysplasia, or any other breed-specific health conditions, then it could actually be desirable to the line breed from those dogs. However, you would have to ensure that the two parents are not closely related for this to work.

The Health Risks That Are Associated With Line Breeding

Providing that you have access to a family history of both of the dogs that are going to be used for line breeding, you would be able to calculate the risk or probability of certain problems developing.

This can be done by calculating the coefficient of inbreeding, and this figure would reveal how likely it is for the puppies to inherit identical genes.

If the number is too high, the puppies will likely experience health problems, and there will be a loss of vitality and poor growth. On the other hand, if the coefficient of inbreeding is very low, then it is much less likely for the puppies to inherit the desired benefits and undesirable consequences.

A healthy figure to aim for would be a value of less than 5%. To give you a better idea of the figures, parent-offspring mating has a coefficient of inbreeding of 25%, siblings bred together have a level of 25% as well.

Even first cousins will have a coefficient of inbreeding of 6.25%, and these levels are all significantly higher than that 5% cut-off.

When lines are already inbred, the values can actually be much higher. These are all things that the breeder will need to consider when it comes to line breeding.