Dogs are man’s best friends. They provide companionship, love, and loyalty and are seen as a member of the family.

The average lifespan of a dog is 12 years, with some dogs even reaching 15 or 16 years old. 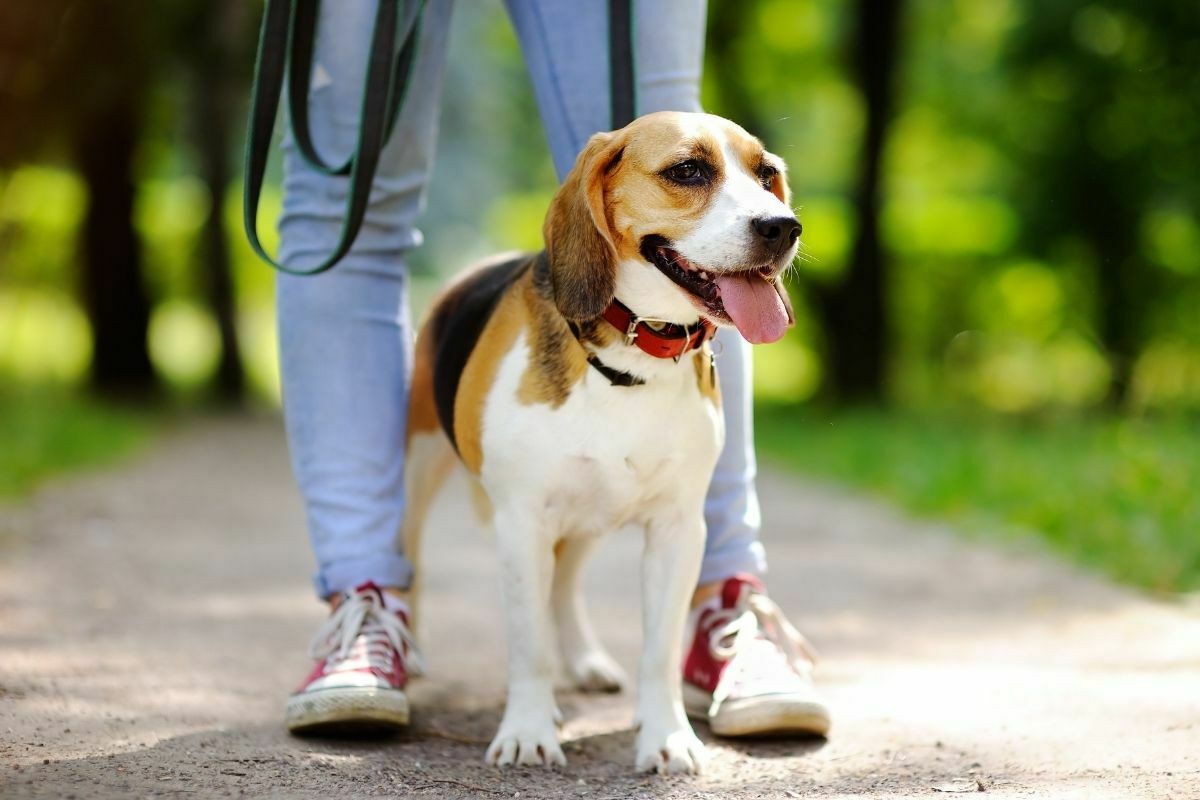 In this article, we will be discussing the 15 longest-living dog breeds that will be part of your life for a long time.

This dog breed has an average lifespan of 14 to 16 years. The oldest Chihuahua is said to be 20 years old.

Their small size makes up for it with their huge personality. These are very smart dogs, who can’t be quite stubborn as well. For their small size, they don’t require a lot of exercises. 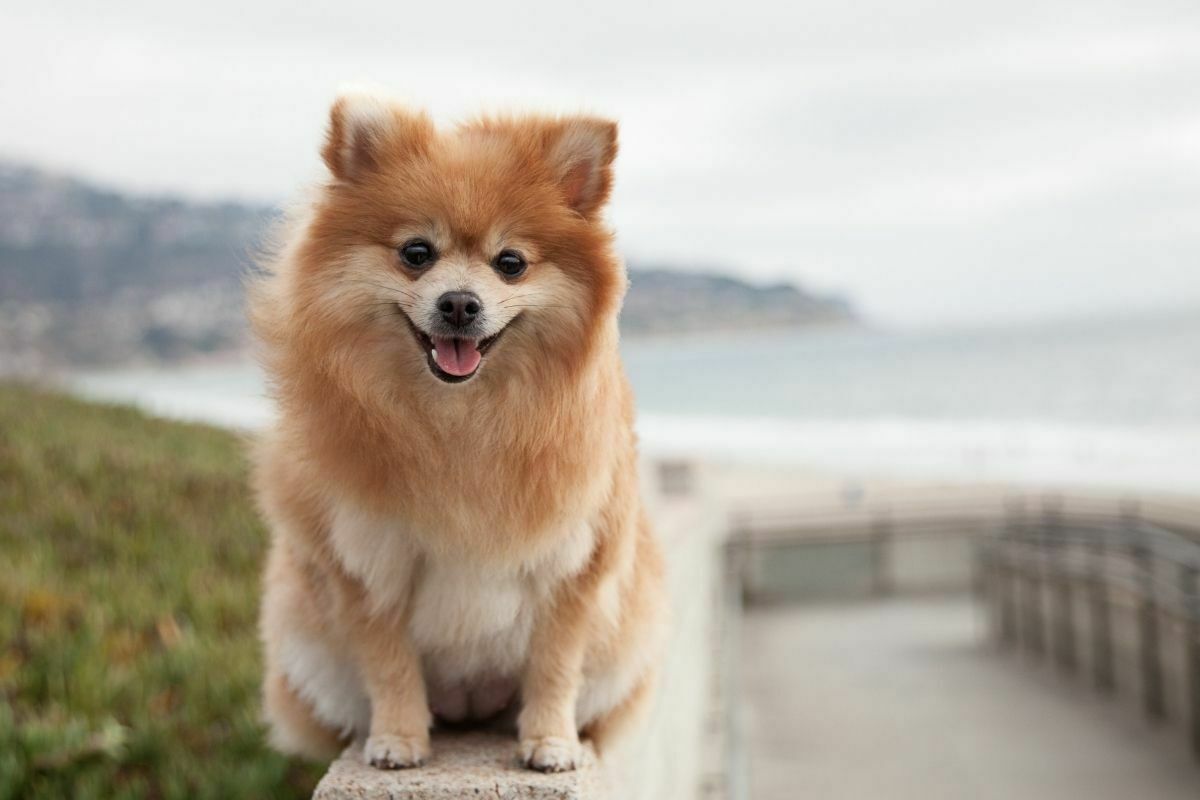 The Pomeranian dog has an average lifespan of 12 to 16 years. With this being said, the oldest known Pomeranian is said to have lived until they were 21 years old.

Known for being available in a range of colors, but they are most popular for their orange/tan colors and fluffy fur. These dogs are very alert and smart.

Which makes them very easy to train. A small dog with a lot of energy and personality to keep you on your toes.

These are very energetic dogs, who are very lovable and sociable. They are a particular favorite of young children. As they are eager to please, these dogs are also extremely easy to train as well. 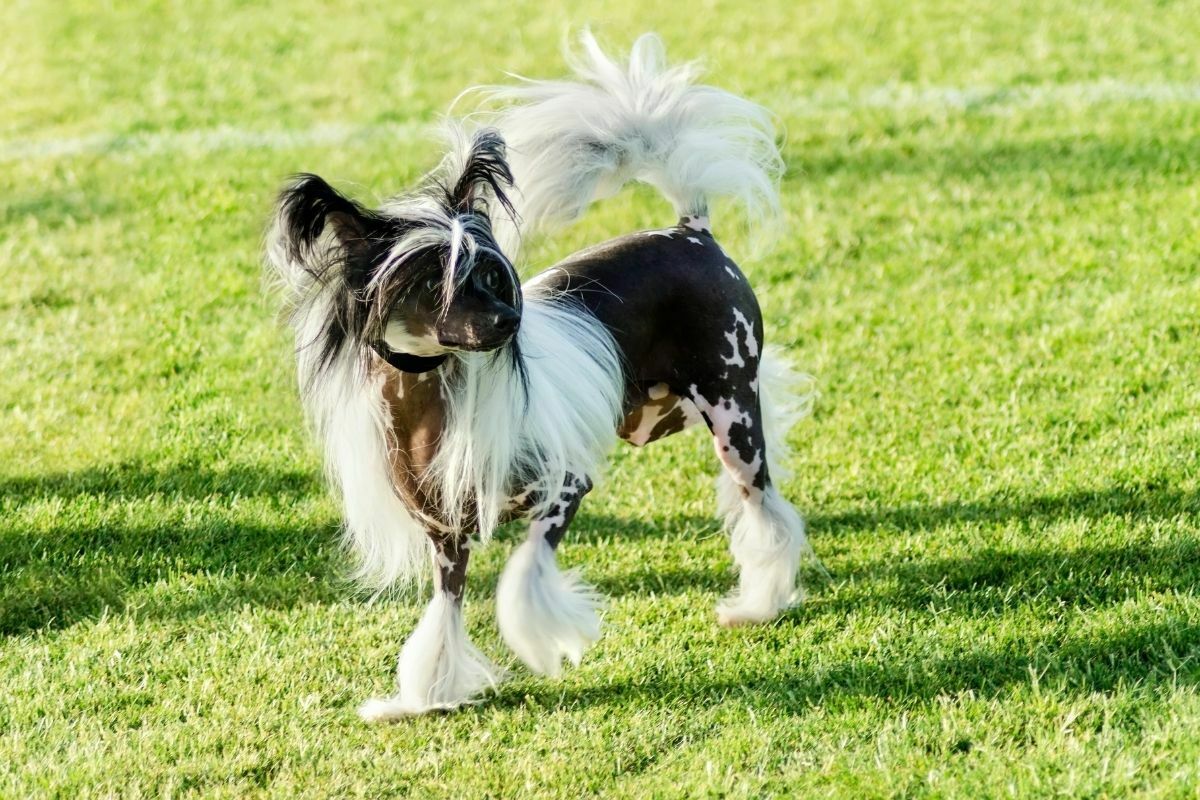 The Chinese Crested is another small breed of dog. However, they are one of the longest living dogs, with many reaching 18 years old or more.

Typically, they are seen as hairless but do have short hair on their head, tail, and ankles. These are very affectionate, loyal, and playful dogs.

They enjoy spending time with their owners, therefore they are really easy to train. The Chinese Crested has a lot of exercises that need to be burned off. 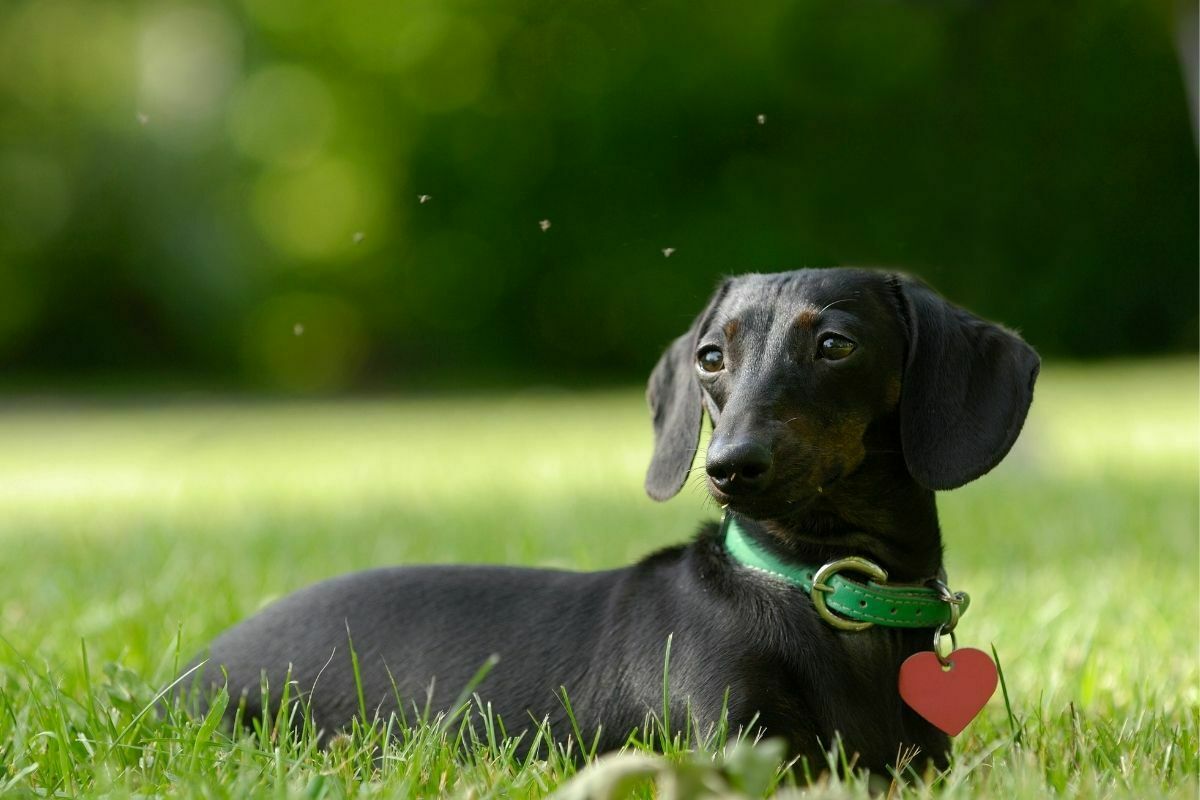 The Dachshund has a lifespan of 12 to 16 years. The oldest known Dachshund comes from California. He was called Rocky and lived to 25 years old.

These dogs have long smooth hair, long bodies, and short legs. Dachshunds are known for making good watchdogs, but they do also require frequent exercise.

However, due to the shape of their bodies, they shouldn’t be jumping off anything or running up or downstairs. This can actually hurt their backs. These are very affectionate dogs, who enjoy spending time with their owners. 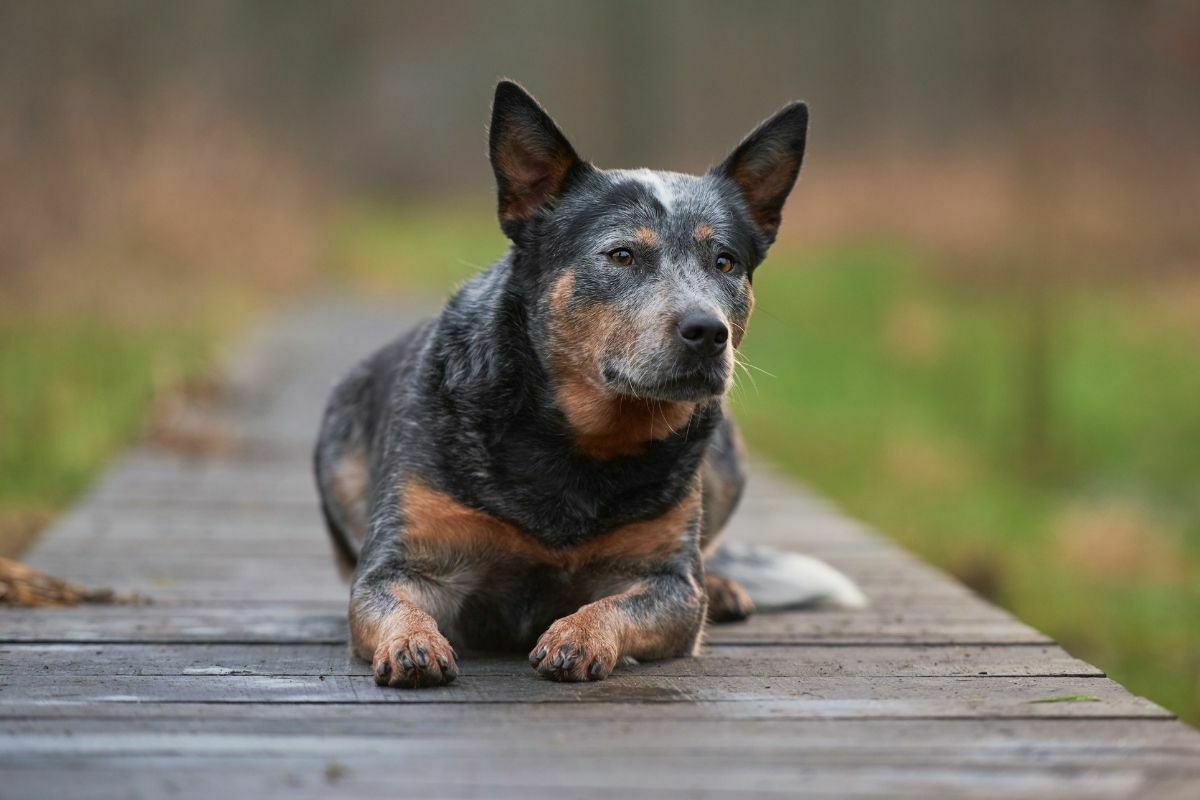 The Australian Cattle Dog has an average lifespan of 12 to 16 years.

The Guinness Record for the oldest dog to have ever lived goes to an Australian Cattle Dog called Bluey. He lived until he was 29 years old.

This is a medium-sized dog, who is very energetic and loves to be outside.

Alongside this, they are highly intelligent, but this can make them more difficult to train. A loyal and brave dog that will protect its family and owner. 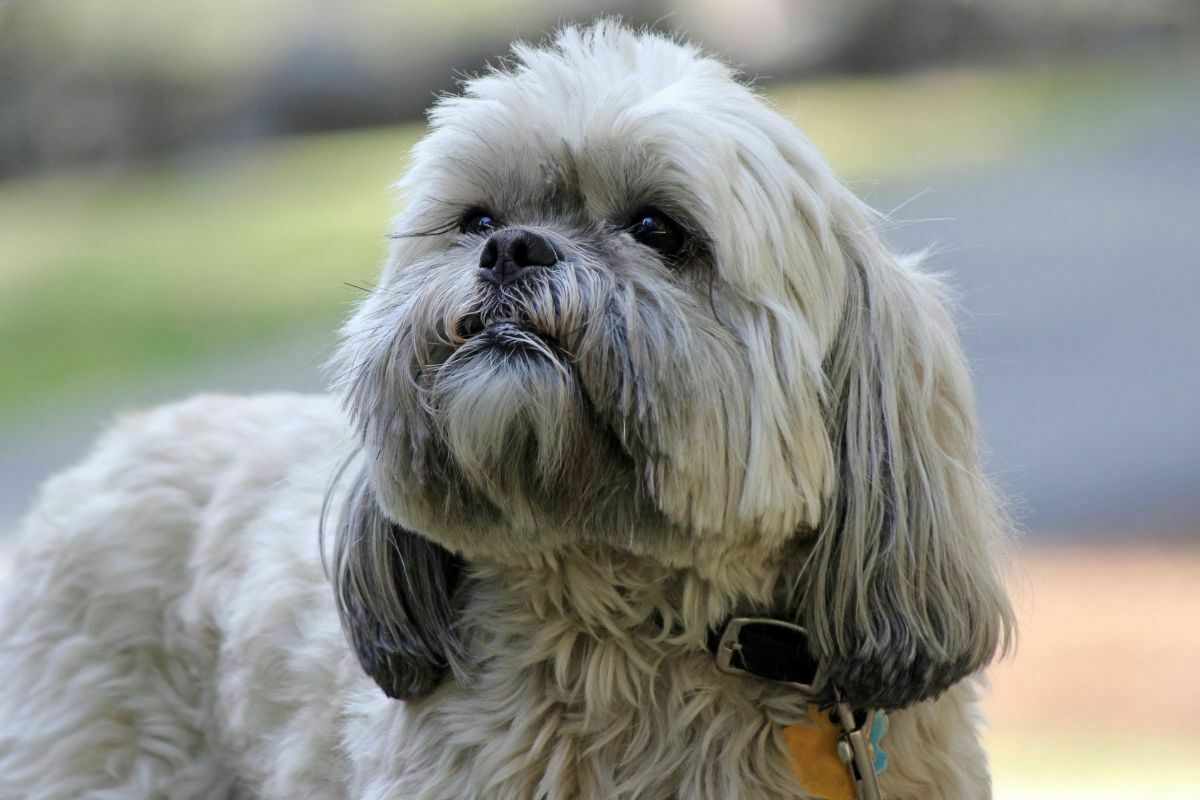 The Lhasa Apso can live for around 12 to 15 years. Although, a lot of these dogs can live until their early 20s. The oldest Lhasa Apso is said to have lived until the grand age of 29 years old.

These are very confident dogs, who need to be taken for regular exercise due to their outgoing personality. They can be stubborn at times, which can make training them difficult. 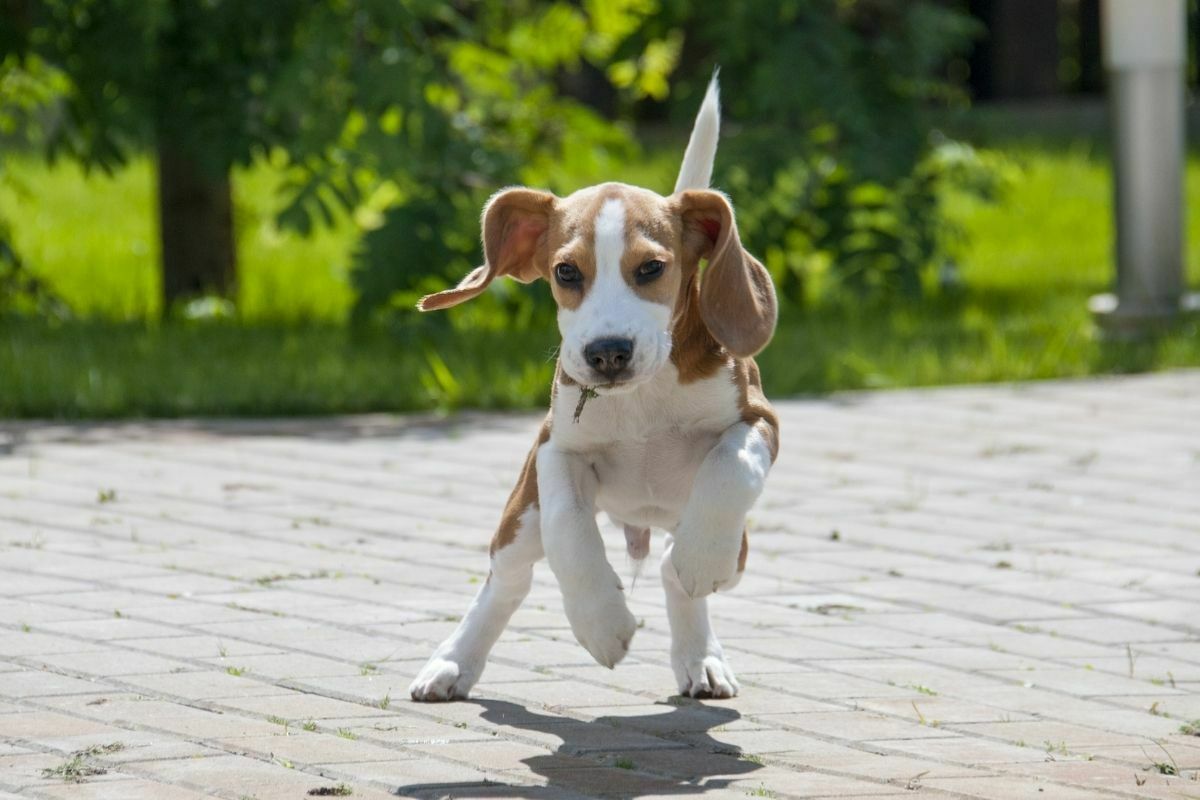 The Beagle can live for up to 15 years or even more. The record for the oldest Beagle was known as Butch, who lived until he was 27 years old.

Beagles are known to come in a variety of colors. However, they are most well-known for being white and red with a black saddle. These are very easygoing and happy dogs.

Who require exercise every day and enjoy the companionship of their owner. A very easy dog to train, who will easily slot into your family life. 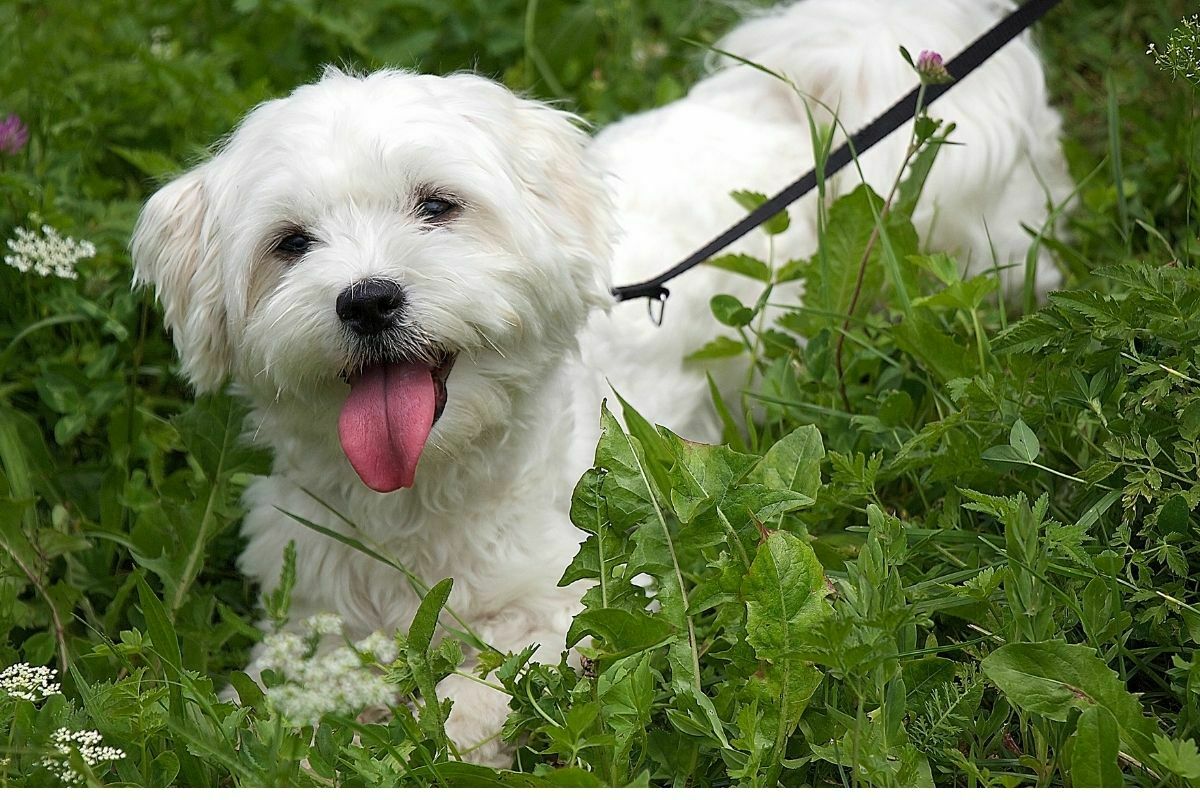 With an average lifespan of 12 to 15 years, the oldest known Maltese was recorded as being 20 years old. Maltese are known for their long white fur, which can grow to the floor.

However, this is more of a choice for the owner, as some owners like to keep their coats short. These are very playful dogs that have a lot of energy.

It may be surprising to learn that these dogs are the ideal watchdogs, but you wouldn’t think that when you look at their cute faces.

Once again, these are very smart dogs who can be slightly stubborn, so training them can sometimes be a bit of a challenge.

Papillon’s can live for around 14 to 16 years. The oldest known Papillon is reported to be 29 years old. They are recognizable for their upright, fluffy ears, which is what gives them their name.

These small dogs will bring a lot of joy and happiness into your life. They are known for their happy personalities, and they make great sports and agility dogs.

Very eager to please their owners, so they are really easy to train as a result. Known as companion dogs, they enjoy spending time with their owners, thus great for families. 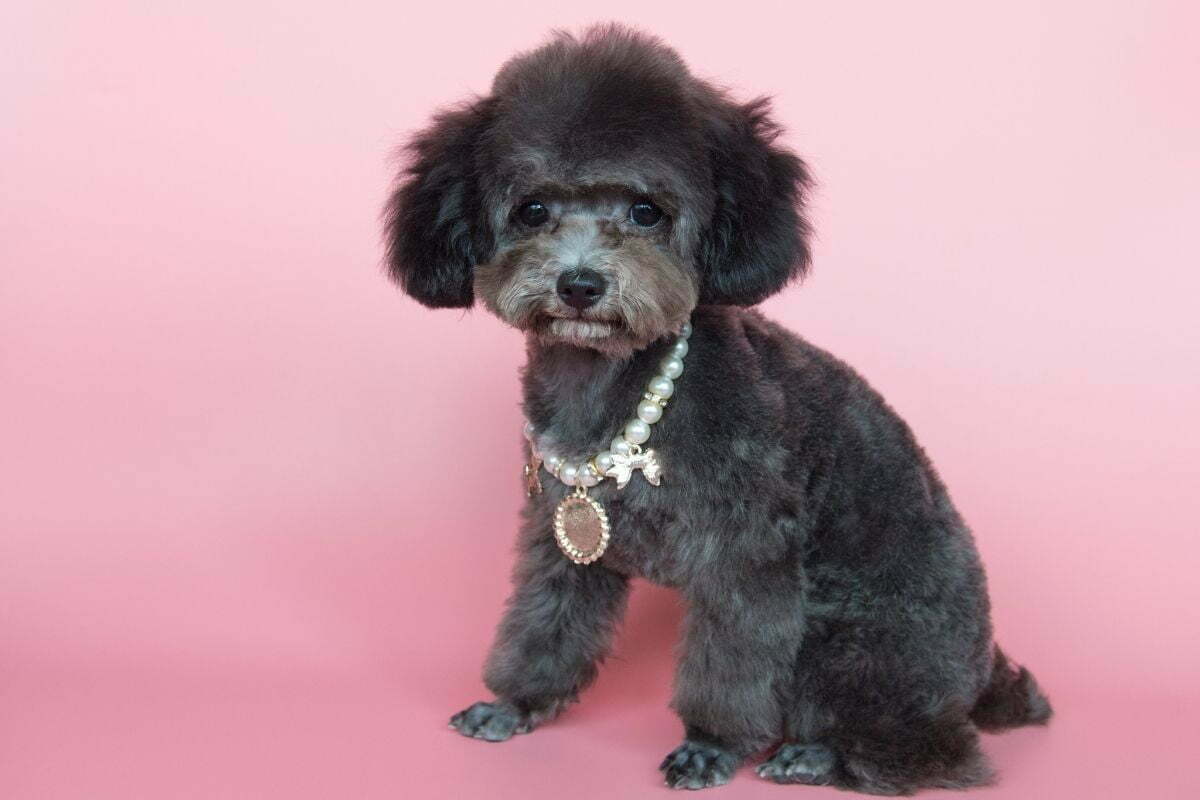 A Toy Poodle has a lifespan of around 18 years. Yet the oldest known Toy Poodle lived until they were 20 years of age.

These dogs can be seen in a variety of colors, but are mostly associated with being white. They are very smart dogs and athletic dogs.

They may be small, but they have a lot of energy to use up. A Toy Poodle is very eager to please its owner and due to its intelligence is actually very easy to train. 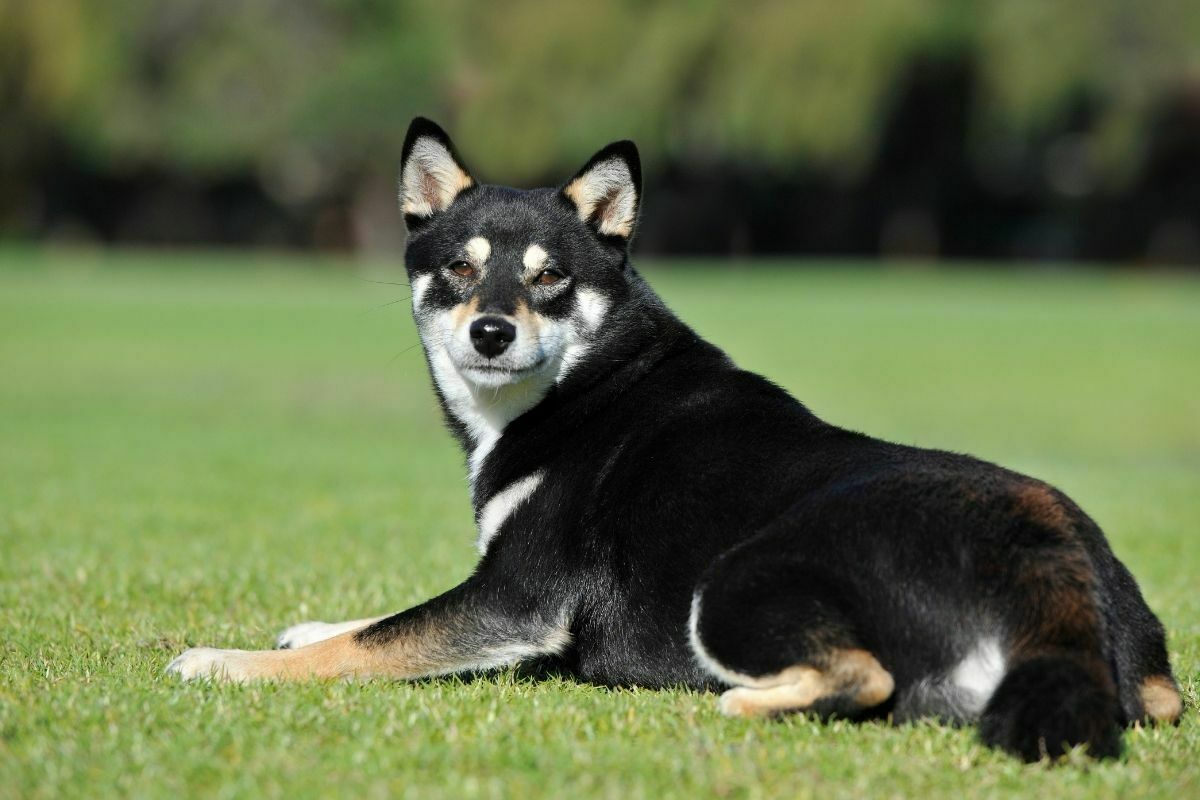 The Shiba Inu can live for around 13 to 16 years. However, one Shiba Inu named Pusuke lived until he was 26 years old.

A medium-sized dog, which could be mistaken for a very fluffy fox. Also, it is famous due to the Doge meme. These are very confident dogs that do require a lot of exercises.

However, they are kind dogs that only want to do good. Although, these dogs can become destructive if they are left on their own for far too long. They like spending time with their owners.

The Australian Shepherd has an average lifespan of around 12 to 15 years. This breed of dog is very smart but requires a lot of exercises. However, they are very loveable and easy to train.

Shih Tzu’s can live for up to 18 years old. Although, the oldest known Shih Tzu named Smokey, lived until he was 23 years old.

This breed of dog is known for its floor-length fur that can be seen in a range of colors. These dogs, do require a lot of grooming to keep their coat looking perfect and healthy.

These dogs are perfect around children and will make a great family pet.

However, it is known that these dogs like to get their own way, so training them may be a slight challenge. Yet, you need to stay firm and show them who is the boss.

A Havanese can live for around 14 to 16 years. Although, it has been known for some Havanese to live up until they were 19 years old.

These dogs are known for their long, silky coats, which can come in a broad range of colors. They also have a distinctive tail that curls over onto their back, which makes these dogs cute to look at.

Alongside this, these are very sociable dogs, who will definitely make you laugh due to their silly personality. However, they are still very intelligent dogs that are eager to please their owners, so training is a breeze.

A dog with a lifespan of 10 years has been known to live into its 20s. Sometimes it just depends on the dog, and if you are lucky to keep a healthy dog that doesn’t suffer from many illnesses.

Mixed breeds are known for their longer life spans compared to pure breeds.

Also, the size of the dog can affect the lifespan of your dog as well. However, at the end of the day as long as you provide your dog with lots of love and care, they will easily live a happy and long life.

Just the dogs we have mentioned on our list are known for living a bit longer than other dog breeds.