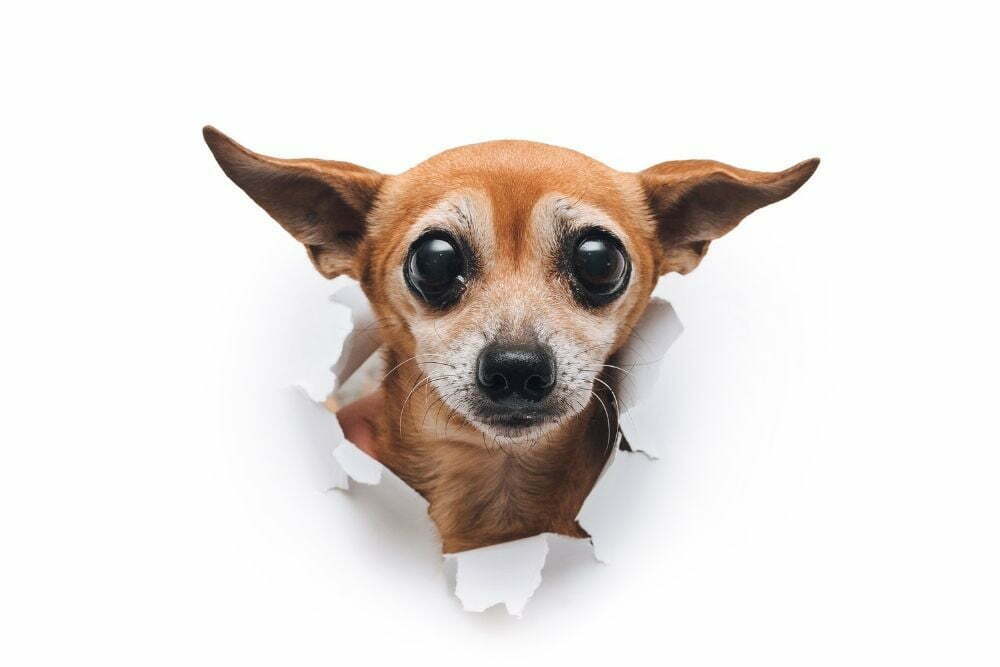 Sometimes you might notice that your dog is experiencing discomfort. It might be lying down a lot and not have its usual enthusiasm for morning walks. If you can see your dog straining or shaking, then this could be the sign that it is experiencing constipation.

No dog owner wants to watch their dog in pain, so you might be tempted to administer some constipation medication to ensure that it can make a very solid bowel movement.

One of the first things you might think about is Miralax. This medication comes in the form of a tasty liquid or powder that is usually administered to humans, but what about dogs?

Well, having combed the internet, we’ve discovered that Miralax is an option for alleviating your dog’s painful digestive issues. However, you’ll probably still want to be aware of how much of this medication that you should give to your dog and whether it will be safe to ingest large quantities.

How much Miralax should you give to your dog? What does Miralax do once it is in your dog’s system? Is it okay to give your dog a large quantity of this stuff? Is it better to give your dog liquid Miralax or a powdered version?

Well, keep reading this article and we’ll give you everything that you need to know about alleviating your dog’s poor bowel movements. We’ll also give you a handy guide to how to administer your Miralax as well as what you’ll need to do if your dog reacts to the medication in a negative way.

Is It Okay To Feed Your Dog Miralax?

First, let’s start off with the million-dollar question: is it okay to feed your dog Miralax? You can indeed give your dog a constipation medication, although you must consult with your veterinarian first.

Like humans, no two dogs are alike, so you should try your best to make sure that you have ruled out any extreme reactions to medication such as this. If your dog does have an adverse reaction, you could see yourself racking up plenty of veterinarian bills to stop them from getting worse.

You should always seek expert advice before doling out medication like this to your canine pal, especially that which has been specifically designed for human beings.

This medication should not be regarded as a long-term solution to the problem of your dog’s diet. This is why you should look to your veterinarian for help, as they can prescribe a course of medication that will only last a certain period until your dog’s constipation has subsided.

What Is The Right Amount Of Miralax For A Dog?

This is a conservative guideline that you should follow for making sure that your dog does not get hurt from this medication:

However, before you even follow these measurements, you’ll have to determine what constitutes a small, medium or large dog. This will be judged by the weight of the dog itself.

Veterinarians have recommended that you give your dog 1 teaspoon for every 50 pounds that the dog weighs, which works out at around one-fifth for every 10 pounds, which tallies with the scale that we have written above.

So, bearing this in mind, if you have a dog that weighs around 70 pounds, then you should feed him around 1.5 teaspoons of Miralax every 24 hours, whereas a 50-pound dog will only require 1 teaspoon etc, etc.

We would again stress that this is a very conservative amount for your dog, and you should even check with your vet before doling out the medication. If they see these measurements and approve, then you can go ahead and give your dog the correct amount. 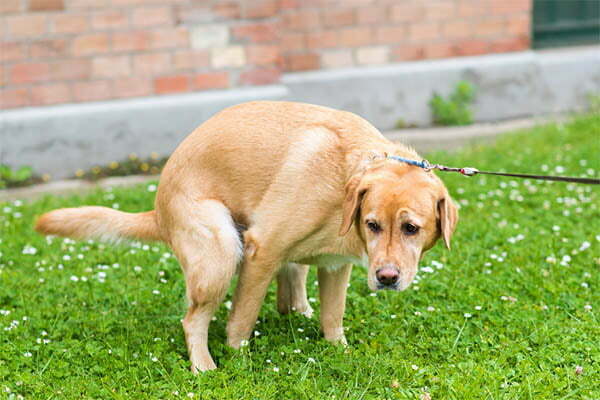 Which Is Better: Miralax Powder Or Liquid?

Veterinarians suggest that the best way to administer a dog’s Miralax is in its food, as the likelihood is that it won’t just lick the Miralax off the spoon.

You’ll need to mix it in well with the food so that the dog cannot detect it, as it might be naturally suspicious of any attempts to sneak something extra into its diet.

A Step By Step Guide To What Happens When You Give Your Dog Miralax?

How Miralax works is quite ingenious, basically what happens is that the solution stimulates the nerves in the dog’s colon, causing them to loosen and propel the stool out of the dog’s backside using the natural methods. It will increase the water content in the dog’s stool, which makes it much easier to pass.

If you administer Miralax to your dog, you should notice a difference within 24 hours of administration. If you notice that your dog is still not passing a stool even after this length of time, then you might be dealing with a more serious issue and will have to consult your veterinarian.

If your dog is taking medication for any other ailment, then we would not recommend that you give it Miralax. This could interrupt the effectiveness of the original medication or the Miralax itself. The Miraxlax might not be absorbed properly into the body of your dog and you might see no alleviation of the dog’s original symptoms.

If your dog is on other medications, then we would recommend that you administer the drug 2 hours after the original medication has been given, as this will give it time to absorb into your pet’s system and will not affect it.

Is It Wise To Give Your Dog Miralax?

Giving your dog Miralax is perfectly okay, as long as you have ruled out the possibility of any damaging side effects and the likelihood of any major allergic reaction.

However, we would recommend that you don’t give your dog anything that is aimed at human consumption. This is because there are enough biological differences between dog and man to render your dog particularly ill.

Some users have given their dog Miralax and have experienced certain concerns that make you think twice before giving your dog this particular substance.

Pet owners have experienced dehydration issues from giving their pet Miralax, saying that it exacerbates the symptoms of constipation rather than alleviates them. Some owners have even stated that their dog has suffered from seizures when they have been given a dose of Miralax.

There was one pet owner who reported with dismay that after giving their dog just one dose of Miralax, that they have suffered from an acute attack of pancreatitis. This is something you’ll want to avoid, as it can be very dangerous for you and your dog.

Adding up a lot of these issues might already be enough to make the average dog owner decide not to give their dog Miralax. Instead, we would recommend that you go to your veterinarian and ask for a laxative that is specially designed for dogs. This way you can rule out any adverse effects.

Side Effects Of Feeding Miralax To Your Dog

There are a few possible side effects to giving your dog Miralax, and during our research, we have uncovered 3 that pop up time and time again in witness testimonies.

What Else Can You Give Your Dog Besides Miralax?

Luckily for you and your pooch, there are plenty of alternatives that you can give to your dog to encourage bowel movements.

When it comes to dogs, or humans for that matter, any minor ailments such as constipation we would recommend treating with natural methods. The stomach can be a very sensitive area and will react poorly to chemicals.

Here are a few natural and medicinal alternatives to Miralax that you might want to try first: