Corgis are known for their stereotypical pointy ears. However, most corgis are born with beautifully floppy ears that won’t stand up on their own until the dog is much older. Floppy ears are adorable, however, you may want your Corgi to achieve the standard ears of the breed.

The floppy ears are nothing to worry about! They are entirely normal in younger dogs. In time the floppy ears will be able to stand up on their own. But when do Corgi puppy ears stand up?

Typically a Corgi’s ears will only temporarily remain floppy. However, this isn’t always the case. Sometimes their ears will stay floppy for their entire life. In general, a Corgi puppy’s ears will tend to stand up straight on their own between the 5 to 15 week mark. This won’t always be in sync, so you may have one floppy ear and one ear standing up.

Most Corgi’s ears tend to stop being floppy once they’ve finished teething. However, some Corgis can be as old as 8 months before their ears start to stand up on their own. 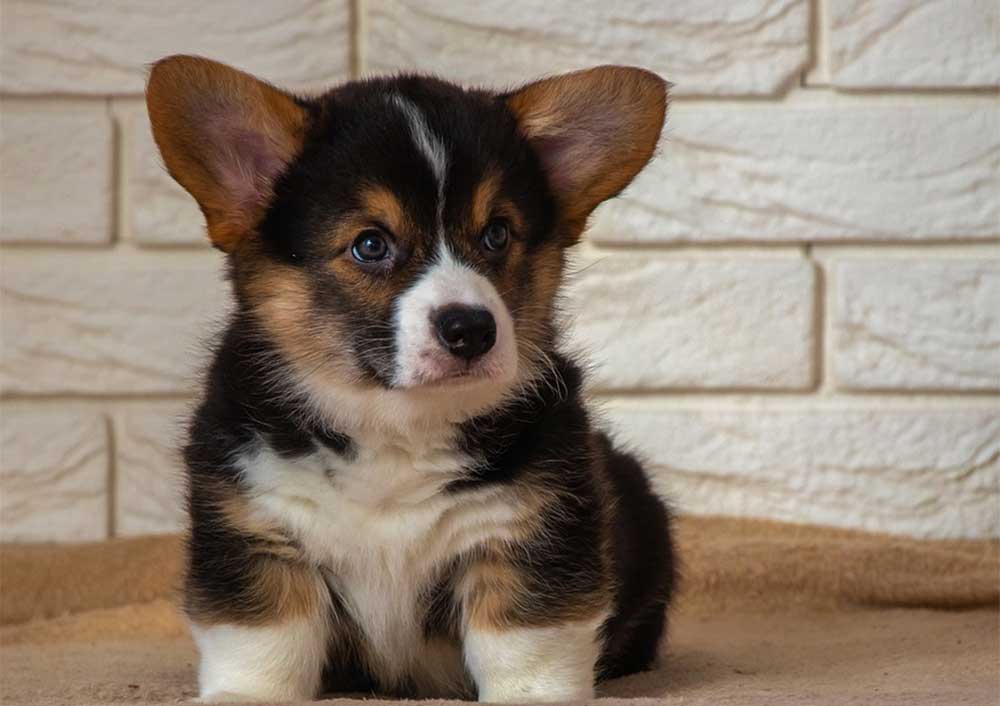 Why are my Corgi’s ears floppy?

It’s important to bear in mind that the timeline we’ve discussed above is a general rule of thumb. This won’t always be the case, as it can vary from puppy to puppy. Sometimes a Corgi’s ears will always remain floppy and will never stand up on their own.

Just because your Corgi hasn’t achieved the perky ears that are typical of the breed doesn’t make them any less of a Corgi, though! Their floppy ears shouldn’t be viewed as a fault. It just makes your Corgi more unique than its brethren! Your Corgi will still be happy and healthy with floppy ears as they’re not unhealthy.

If you do want to know more about when a Corgi puppy’s ears will start to stand up on their own, read on below!

When will my Corgi’s ears stand up?

Corgis are born with naturally floppy ears. Most of these tend to stand up by the end of the 15 week period. Some ears will remain floppy until your puppy has gone through teething. So why is teething key to achieving ears that stand up on their own?

The lack of calcium can lead some owners to give their Corgis yogurt. That’s because yogurt has a high calcium content.

How old are Corgis when their ears stand up?

However, not all Corgis achieve standing up ears. Your Corgi could forever have floppy ears, making them all the more special. Remember that this doesn’t mean there’s anything wrong with your Corgi! They are still a Corgi, even if they have adorable floppy ears.

Can you make a Corgi’s ears stand up? 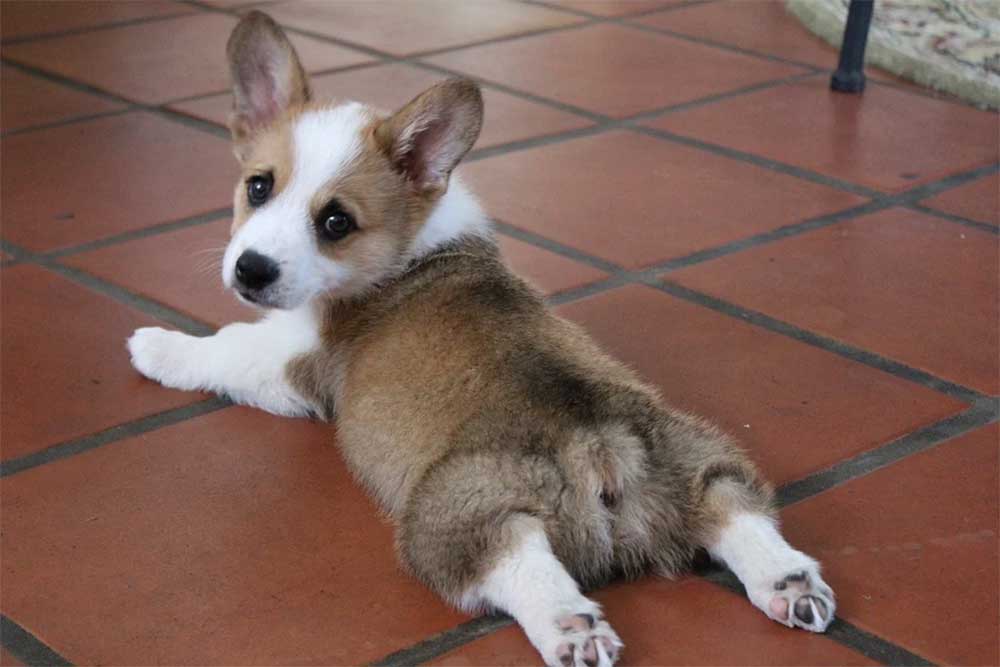 Some owners want to try and encourage their Corgi puppy’s ears to stand up. It’s important to remember to always consult with your vet, as they might not recommend these methods for your particular puppy. Some dogs are lactose intolerant, so you won’t be able to give them dairy products to help increase their calcium intake.

We’ve briefly mentioned this method already. One of the ways that Corgi owners try to increase the calcium intake of their Corgis is to feed them certain foods rich in calcium. These foods can include:

Some Corgi owners believe that by feeding their dogs these calcium rich foods, they can encourage their ears to stand up sooner. This is because while the Corgi puppy’s natural calcium levels are being used to help their teeth develop, this calcium supplement can be used for their ears.

But does it really work?

There’s no real concrete evidence to prove that this method works. It seems to be more of an old wives’ tale passed down among Corgi owners. We would suggest always checking with your vet before giving your Corgi puppy these calcium rich foods.

That’s because puppies have sensitive stomachs. Sometimes eating rich foods like yogurt can give them upset stomachs. Another reason is because your dog may be lactose intolerant. So giving them dairy products can make them very sick.

We’re sure that you wouldn’t want to give your beautiful new Corgi puppy any food that would make them ill. So it’s always best to check with your vet beforehand.

Another method some breeders use to encourage Corgi puppies’ ears to stand up is by using tape. This may sound cruel at first glance, but it doesn’t seem to cause the Corgi puppies much distress or put them in pain.

Some breeders claim that this works to successfully keep the puppy’s ears standing up. Leaving the tape in place for 5 days will be enough to allow the ears to stand up for themselves. If it doesn’t work at first, they recommend giving it another go for 5 days.

Your Corgi puppy may not be happy to have its ears taped up. So it’s important to remember not to make them have something attached to their head that makes them uncomfortable. If your Corgi keeps taking the tape off their ears, then it may be best to just wait for nature to do the job for you.

What if my Corgi puppy’s ears never stand up?

It’s important to remember that there’s nothing wrong with your Corgi having floppy ears! They are still a Corgi, and they just have more quirky ears than other Corgis. This will make them all the more special to you as their owner! Not to mention that the floppy ears are very, very adorable.

Remember that just because your Corgi puppy’s ears aren’t standing up straight away, it doesn’t mean they will always remain floppy. Sometimes all that’s needed is a little patience and your Corgi’s ears will start to stand up all on their own.

It’s best to let nature take its course when it comes to your Corgi puppy’s floppy ears. Just because they’re a little floppier than other Corgi’s ears doesn’t mean that your dog is any less of a Corgi. This just makes them even more adorable and unique.

In most cases, your Corgi puppy’s ears will stand up within a few weeks once they’ve finished teething. This will give your Corgi the perky ears that they are typically known for. There are some methods that some Corgi owners resort to in order to try and encourage their Corgi’s ears to stand up, but for most cases, you won’t need to do this. Just enjoy the adorable floppy ears while they last!