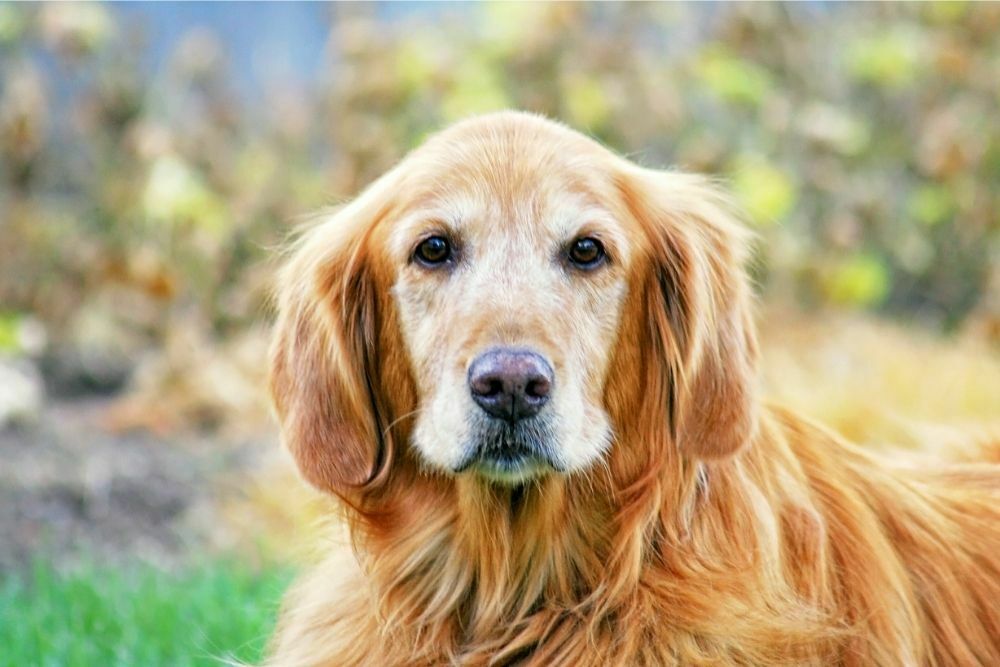 Spaying your female dog can be a simple decision for many. Not only will this prevent your dog from going into heat, bleeding, or having puppies, but it will also reduce the risk of infections, tumors and diseases developing.

Spaying your female dog is the same as neutering a male dog, as it removes the sexual reproduction system, and prevents any aggressive or sexual behavior. This is why spaying is often advised by veterinarians, and is much safer for many dogs.

As the womb is removed during the spaying operation, the dog will no longer have periods or bleed when in heat. This is why it can be alarming for some dog owners when their female dog that is spayed begins bleeding. So do spayed dogs still bleed and get periods? With this guide, we will tell you if a dog can bleed after being spayed, why this could happen and why you should spay your dog.

Do female dogs still bleed after being spayed?

This is a difficult question to answer. Female dogs can bleed immediately after being spayed, as it is a large operation that can take a lot of time to heal after. On the other hand, if a dog has been spayed, and has been for a while, then bleeding is not typically normal.

In most cases, spaying your female dog is typically 100% successful, and your dog should never bleed or have a menstrual cycle again. However, there are some rarities where the spaying operation is not fully successful, and there may be some ovarian remnants left behind after the operation, which could lead to signs of your dog going into heat, or even bleeding.

Is it okay for dogs to bleed after spaying?

After being spayed, you may notice that your dog is spotting a little, or there is some blood in their urine. This can be normal, as it is usually just a little blood left over after having the operation to remove the womb.

However, if the incision, or the wound is bleeding after having the operation, then it is probably a good idea for you to call a veterinarian, and see if they can take a look at it, in case there are any issues such as internal bleeding.

It is highly important that you do not allow your dog to run around as normal, jump up, or be very active after having the spaying operation, as this can tear open the wound, which will cause some bleeding, and may even lead to an infection. Your dog should rest entirely for a few days to reduce the risk of the incision becoming open or torn.

Why do female dogs still bleed after being spayed?

Most of the time, a female dog will no longer have a menstrual cycle, or go into heat after she has been spayed. This means that after being spayed, her body will no longer produce the hormones and changes that make a dog bleed when in heat, and so your dog should no longer bleed after the operation has been done.

As females have bleeding cycles and menstrual cycles because of their ovaries and uterus, removing these during the process of spaying should mean that they will never bleed again, and this is normally the case.

However, if you do notice that your female dog bleeds, and she has already been spayed, then this could be a sign of ovarian remnant syndrome, which happens when there are parts of the ovarian tissue remaining inside the dog. This results in some symptoms of going into heat, such as bleeding.

This shows that the surgery has not been 100% successful, as the dog is still producing hormones such as estrogen, and bleeding when in heat. Despite the fact that this can happen, it is only prevalent in about 17% of dogs, and does not happen often.

How common is it for a dog to bleed after being spayed?

It is not unheard of for a dog to bleed after being spayed, as many dogs can bleed after an intricate surgery such as this. However, if there is bleeding long after the dog has been spayed, then it could be a problem.

Whilst it is common for a dog to bleed after being spayed, it can sometimes be a sign of a health condition such as ovarian remnant syndrome, or your dog may be hemorrhaging.

Reasons You Should Spay Your Female Dog

If you are unsure whether you should spay your female dog, we have a few recommendations for you, and the benefits of doing so. Spaying your dog is not just about preventing them from getting pregnant, it is also about protecting your dog from getting serious infections, diseases and other health issues later on in life.

Some of the most common health risks that non spaying comes with are breast cancer, pyometra infections in the womb, diabetes, vaginal polyps, along with tumors in the ovaries and uterine. Additionally, some dogs can become injured, depressed, stressed or traumatized from getting pregnant and giving birth.

Another benefit of spaying your dog is that she should no longer go into heat, and will no longer have periods or bleed every now and then. Just like neutering for male dogs, spaying a female dog can also reduce the production of hormones, and can therefore prevent any aggression in your dog.

Female dogs may also feel less inclined to mate or take an interest in male dogs after being spayed, as they no longer feel the need to reproduce. Finally, one of the main benefits of spaying your dog is that she will not be able to produce puppies. Litters of puppies are often created by accident, when owners do not realize what their dogs are up to.

If your female dog gets pregnant, there will be a lot of veterinary trips and checkups that you have to pay for, along with all of the shots and injections needed for the puppies once they are born. You then have the struggle of having to give them away or find new homes for them, which can be very difficult and stressful for both the owners and the puppy parent.

How to Care for a Dog that Has Just Been Spayed

If your female dog has just been spayed, then you should not let them out of your sight, and you will have to keep an eye and care for them for a few days afterwards. Spaying is a serious surgery that will need to heal carefully and properly afterwards.

Most veterinarians will recommend that the dog gets lots of rest for the days following the surgery, and advise that the dog should not make any sudden movements such as jumping up, climbing the stairs or leaping into a bed, on a sofa or in a car.

If you are walking the dog, it should not be strenuous, and they should not be allowed off the lead until the wounds are fully healed. This is because any strenuous activities can lead to the dog tearing open her new stitches, and getting the wound infected, which can be detrimental to her health.

You should also ensure that the incision and stitches remain dry, and do not wash or clean it yourself. Try to prevent your dog from licking the wound, but your veterinarian should provide a cone to help this. If not, then you can find one here.

Try to check the incision every day to see if it is healing properly, and watch over your little doggie as they may be feeling groggy and confused after the anesthetic. If you notice any changes, or any issues with your dog, then seek emergency medical help from a veterinarian.

Most people think that if your female dog is spayed, then they will not attract male dogs anymore, but this is not always the case. Female dogs that have been spayed can still produce hormones that attract other dogs, even if they do not come into heat anymore.

Will a spayed dog still need to mate?

Most dogs that have been spayed will not want to mate after the procedure has been done. Female dogs do not really get sexual urges like male dogs do, as they do not hump or mount other dogs.

On the other hand, a neutered dog, which is a male dog, may have sexual urges and still want to mate even after being neutered. For female dogs this is not really the case, after being spayed, female dogs tend not to show much of an interest in mating.

To conclude, spaying your female dog can be very beneficial for their health. Most people spay their dogs to stop them from getting pregnant, and protect them from other health risks, but also to stop them coming into heat and bleeding frequently.

In some cases, spayed dogs can still bleed, but this should stop shortly after having the operation. If your female dog is bleeding frequently, and has already been spayed, then this could be a sign of a health problem such as a urinary tract infection, disease in the womb, or an injury somewhere in the vagina.

As such, if you notice that your female dog is bleeding or there are spots of blood coming from her, then it is best to contact a medical professional, or a veterinarian immediately to find the best course of action.