Dogs come in all shapes and sizes and have been a constant part of human history for the last thirty thousand years.

As our society has moved forward and evolved, dogs have as well, and the twenty-first century canine bears little resemblance to the animal that huddled around fires with early Cro-Magnons to share heat, comfort, and food.

Throughout those millennia, man’s best friend, who once ran with wolves across the frozen plains of Europe and the deserts of Africa, has been bred and crossbred to work alongside us and be our faithful and fearless companion and has, through nature and nurture, become one of the most adaptable and diverse animals on the face of the planet. 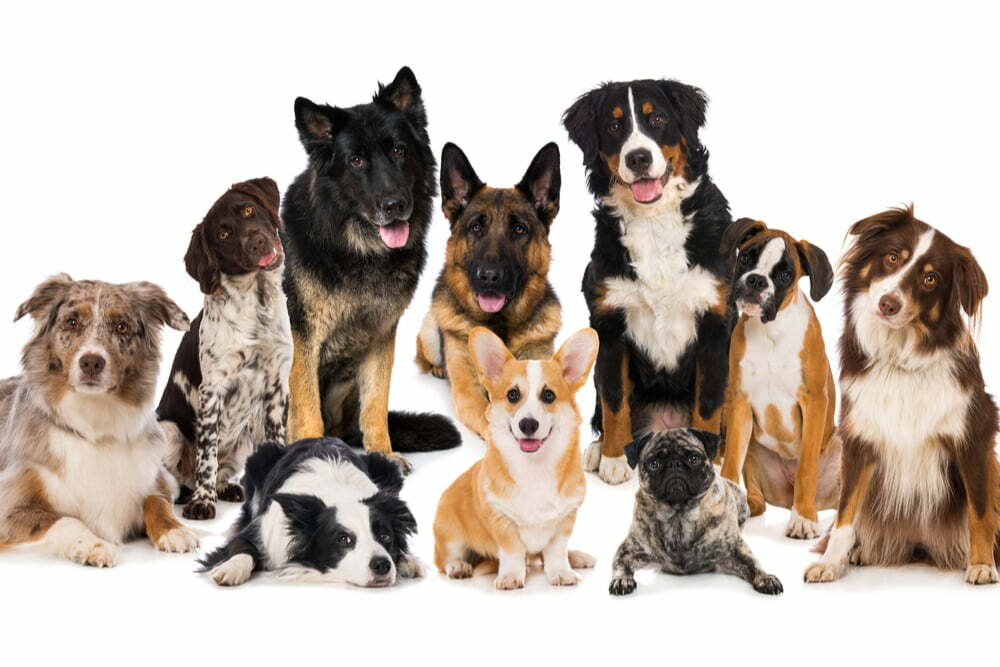 There are dogs that have been bred to fight alongside special forces soldiers, protect and serve the general public as members of law enforcement, to herd cattle and sheep, to hunt foxes, rats, and vermin, defend their families and homes, and spend their days cuddled up on the laps of their favorite humans.

There are dogs that have been bred to, over the centuries, do just about everything that we couldn’t, or didn’t want to do, which leads us rather neatly to a question that we’ve been asked more times than we care to remember. And that question is, “How many breeds of dogs are there”?

While it seems like, on paper at least, an incredibly easy and straightforward enough query and one that could be answered in less time than it takes a labrador to wag its tail after it’s received its first treat of the day, as the response is dependent on a number of different factors, and varies according to who you ask, it isn’t quite as simple as it should, theoretically at least, be.

And to try and get to the bottom of it, we’re going to look at the things that have led to the issue of the exact number of breeds being slightly contentions and more than a little cloudy.

Remember when we mentioned a little earlier that the answer was entirely reliant on who you asked? Well, we should have said it depends almost entirely on which dog-centric organizations guidelines and responses you accept as canine gospel.

For instance, the AKC (American Kennel Club) officially recognizes one hundred and ninety-five different breeds of dog, while the Federation Cynologique Internationale (FCI) recognizes close to three hundred and seventy.

Why Is There Such A Large Disparity?

That’s a good question, and it’s largely due to the strict rules and regulations that both organizations base their decisions on, which are vastly different.

The AKC uses a classification system that once its decision about whether it will or won’t recognize a pedigree breed has been made, it assigns a breed to. The classifications that the American Kennel Club uses are:

Primarily used to group smaller hunting dogs who were bred to track and chase rodents, rabbits, and badgers into their burrows and underground dens it also includes the bull breeds that were primarily bred to be a bait and fighting dogs.

The Biewer Terrier, officially recognized by the AKC in 2021 and the latest pedigree to be given AKC recognition, belongs to this group of dogs. 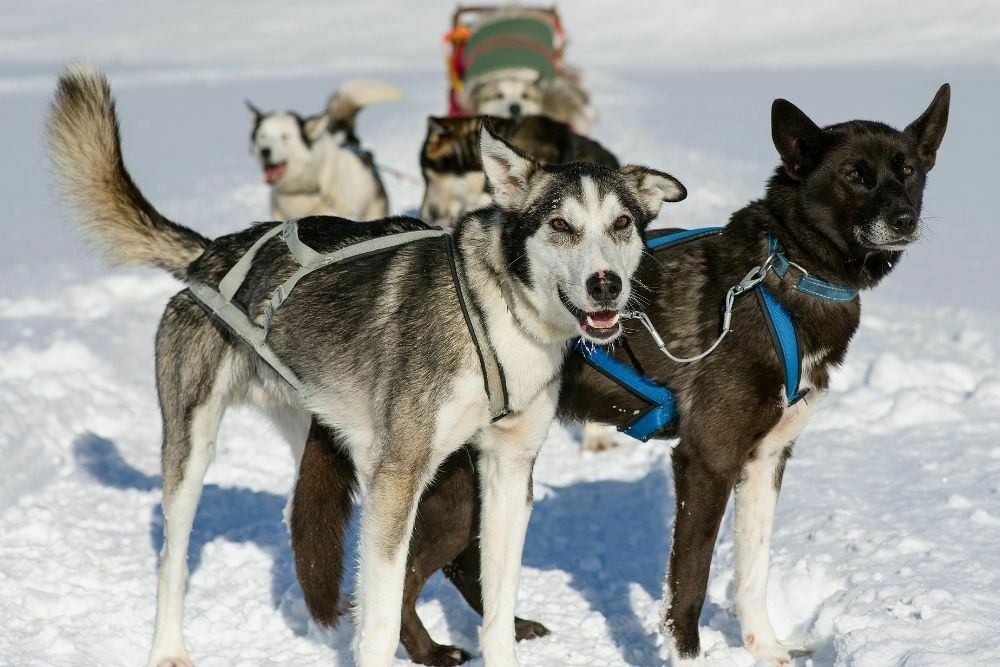 These are the dogs that were bred to work alongside humans and tend to be bright, easy to train, large, and muscular.

This classification includes all of the dogs that were originally bred to herd cattle, sheep, and other livestock, and the breeds that fall within its parameters must be easy to train, highly intelligent, and able to follow the commands of their master without hesitation. 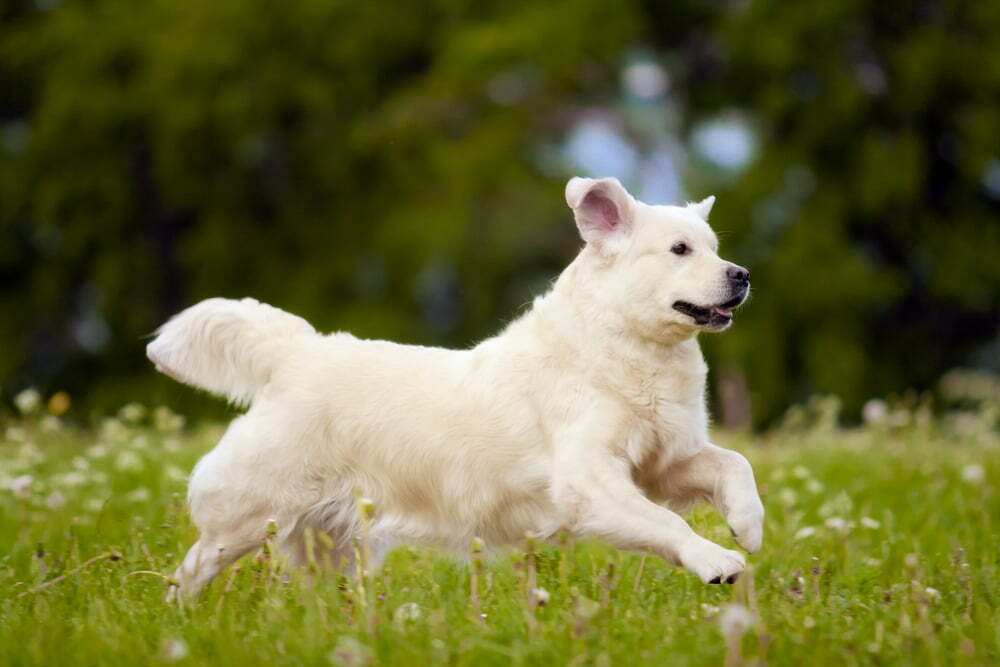 Despite what the name might lead you to believe, this classification has nothing to do with athletic ability but actually refers to a dog’s ability to work alongside and with hunters and retrieve their prey when they bring it down.

Sporting dogs tend to have a high prey drive, are curious, intelligent, and respond well to commands and training. 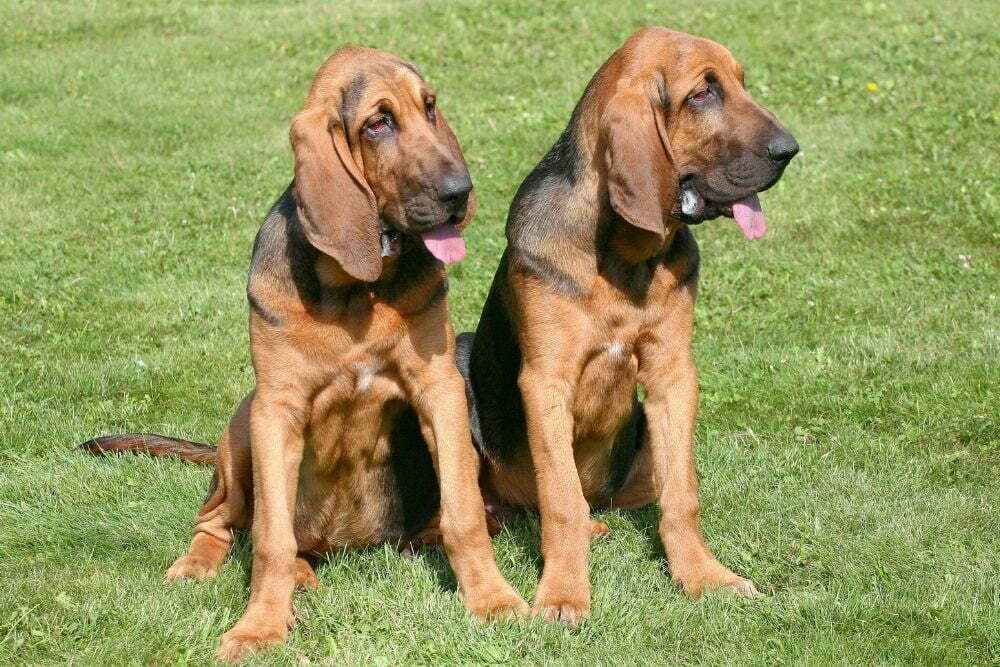 Hunting dogs that trace their prey by scent or sight, hounds are tenacious, stubborn, and single-minded and will do what they were bred to do without hesitation, which often makes them difficult to train and incredibly wilful. 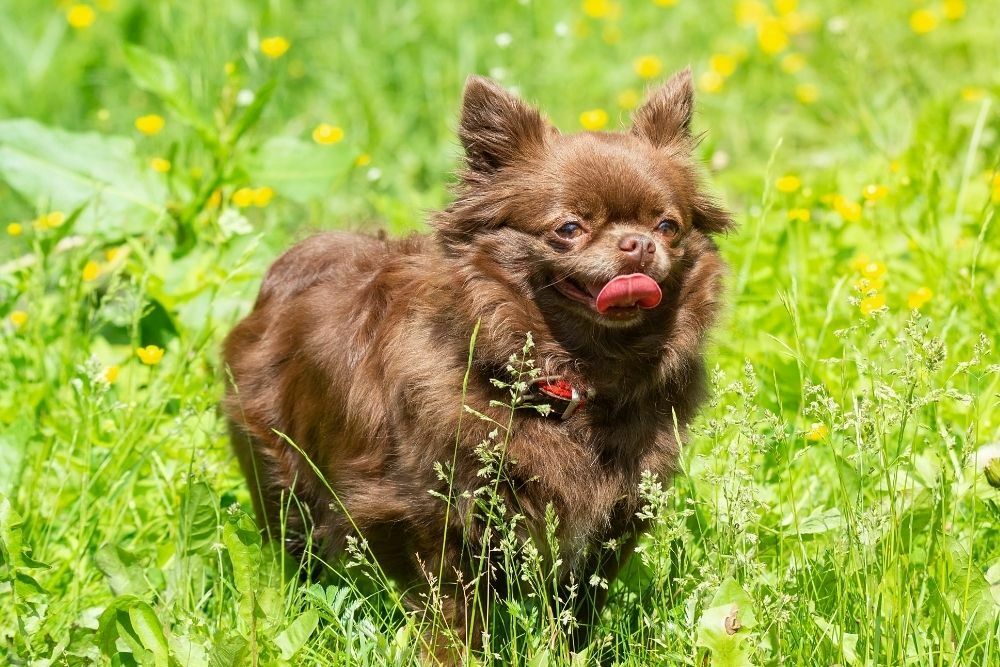 The dogs there were purpose-bred to be small, companion dogs that would rather sit on their owner’s laps than go for a walk, all belong to this AKC classification 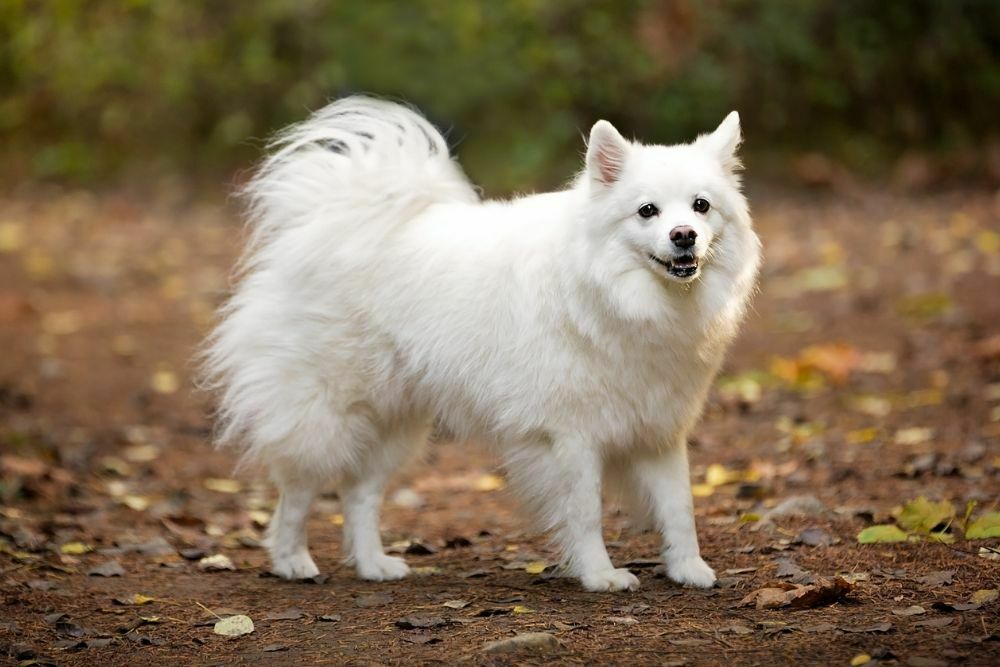 The dogs that don’t fit comfortably into any of the other classifications but are still recognized by the AKC tend to be slotted into this catch-all group. The name of the classification has very little bearing on or relation to the breeds that it includes

The FCI v. The AKC

Why does the FCI recognize nearly two hundred more dog breeds than the AKC does?

That answer is simple, and it’s entirely due to the fact that the AKC only recognizes pedigree breeds, while the FCI recognizes designer breeds (the offspring of two pedigree breeds that has been specifically bred so that the dog inherits all of the best facts and characteristics from both sides of its familiar lineage) and those dogs that have, so far at least, not been recognized by the AKC.

So, How Many Breeds Of Dog Are There?

If we based our answer purely on the number of recognized pedigree breeds, then we’d be able to categorically state that there were one hundred and ninety-five different kinds of dogs. But, nature doesn’t follow the AKC’s rigid set of rules and regulations.

It doesn’t even follow the FCI’s far looser and more accommodating guidelines, which would put the number of dog breeds at three hundred and sixty, which is why most dog experts tend to believe that when all of the accidental hybrids and “unofficial” designer breeds are taken into account, the number of different dog breeds is far higher, and could be anywhere between five and eight hundred.

And so the answer to the question depends almost entirely on which canine gospel you subscribe to, the AKC’s, the FCI’s or the unofficial experts. At the end of the day, the choice is entirely up to you.