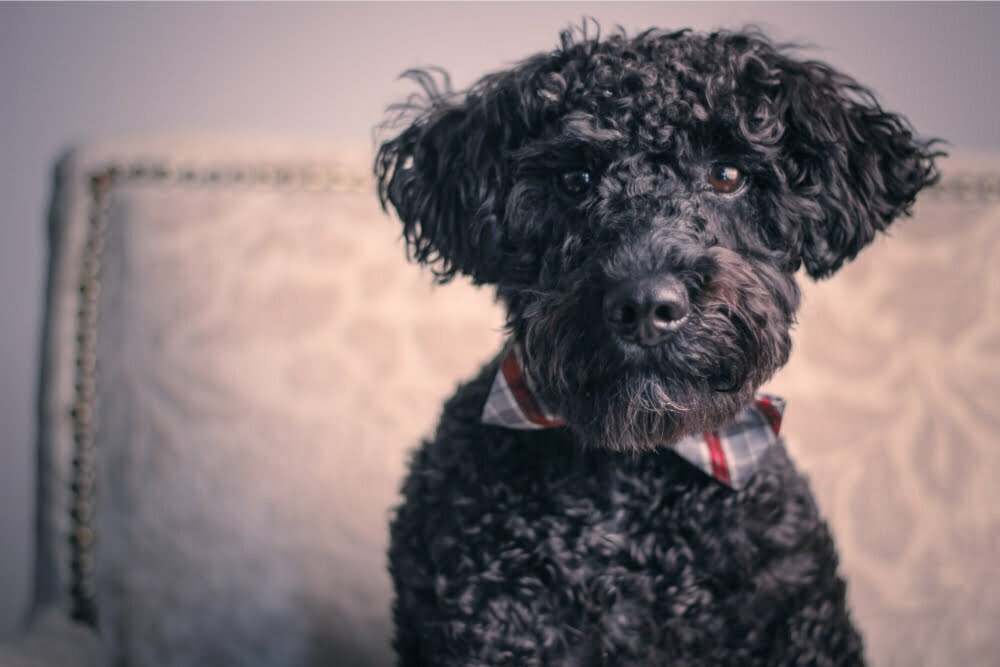 A teddy bear dog, as the name suggests, is a breed of dog that is incredibly cute and cuddly. While teddy bear dogs all have similar and distinct features, there is not one specific breed that is tied to the term teddy bear dog.

Instead, there are a number of breeds that can be considered teddy bear dogs. These dogs will have soft, curly coats, button noses, and large round eyes. They look a lot like traditional teddy bears.

The teddy bear dog category was only first introduced in the early 2000s. Instead of being bred to act as tiny accessories for celebrities; however, the teddy bear dog was bred to serve as therapy dogs for handicapped children.

Once everyone got a glimpse of these adorable dogs, their popularity instantly skyrocketed. They are also known for their loving personalities and friendliness, loyalty, and how much they love to cuddle their owners.

The Cavapoo might be the breed that looks most similar to a teddy bear, with their lightly curled fur and amazing personalities. However, there is a number of other breeds that are classified as a teddy bear dog, such as:

There are more breeds that would fall under the teddy bear dog category, but they are mostly crossbreeds between the above breeds. 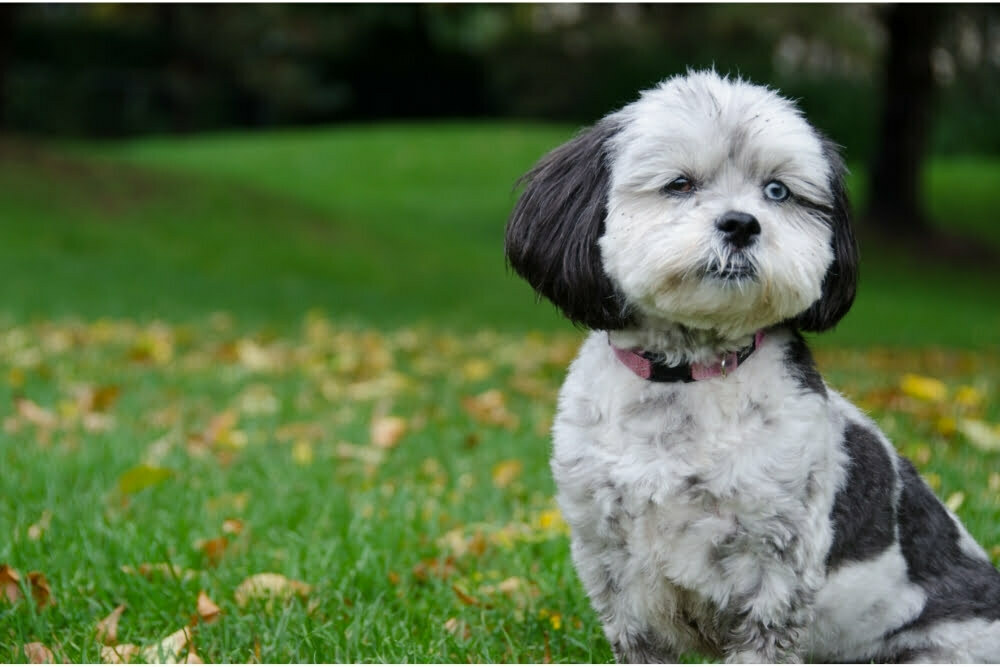 How much is a teddy bear dog?

As there are lots of different breeds of teddy bear dogs, the price of one will not be the same as another.

Some teddy bear dogs are much more expensive than others, and this might be an indicator for you to determine which kind of teddy bear dog you want to welcome into your family.

Below we have found the general costs of the most common teddy bear dog breeds:

The cost of your teddy bear dog will depend on whether you use a breeder or rescue the dog, their age, and the quality of their parents.

Breeders around the world will also charge more or less for their puppies, so a breed in your area might be much more expensive than in another area.

What is a teddy bear doodle?

The teddy bear doodle is often used to describe all Goldendoodles, but it is actually the name for a specific mix of this breed.

The differences between the English and American Golden Retriever are few and far between.

A teddy bear doodle can also be used to describe a mix between a Golden Retriever and a Toy Poodle, making the dog much smaller and more like a teddy bear.

What is a teacup teddy bear puppy?

A teacup puppy is a dog breed that has been mixed to be as small as possible. They are commonly bred with small dogs such as Chihuahuas to keep them tiny, even when they’ve grown into adulthood.

Any dog bred to be smaller than the average size can be considered a teacup dog.

A teacup teddy bear puppy is a teddy bear dog bred with a tiny breed to keep them small and adorable. They won’t get much bigger than a normal puppy over the years, although teacup breeds often come with upsetting health conditions.