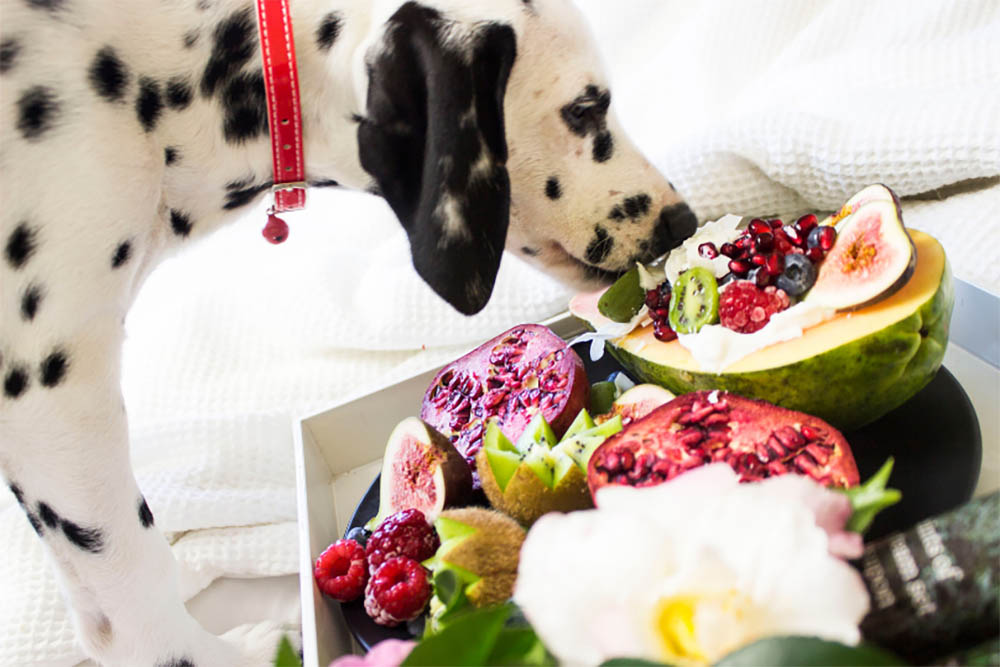 There’s no odor quite as repulsive as dog farts. No matter how cute the face is, the stench that comes out the other end is unbearable.

Naturally, something that stinky is often a sign that something is wrong. It could be as simple as your pooch gulping down their food too quickly, or it could be a sign of a food allergy or intolerance.

One of the best ways to try and fix a gassy dog is to switch to a diet that is easier on the gut. Dogs have notoriously sensitive tummies which often causes flatulence. Switching to an easy to digest kibble can help.

But what do we mean by easy to ‘digest?’

First and foremost, you want to make sure that the food is free from any known allergens.

If you know your dog is allergic to chicken, for instance, don’t buy chicken flavored food. (FYI, chicken is the most common allergen with dogs even though most pooches love it!)

The next thing to look for are grains, corn, and fillers. Many dogs have allergies or intolerance to grains and corn.

Even for dogs without a grain allergy, these grains are fairly difficult to digest and are often used as fillers.

This means that they provide limited nutritional value to the dog and are instead used to bulk out the food.

Where possible, look for dog foods that have rice, potatoes, or sweet potatoes as the main source of carbohydrates. These are easy on the stomach and actually provide nutrition to the dog.

You might also want to consider dog food that has probiotics added after cooking or foods that encourage healthy digestion like chicory root and pumpkin.

This depends on the food, but there are a few general food groups that tend to produce gas in dogs.

First up are oligosaccharides which are found in pulses like lentils, beans, chickpeas, and soybeans. Dogs just don’t have the digestive power or enzymes to break down these complex carbohydrates. As a result, these things tend to linger in the colon and cause a stink.

You might want to be cautious of dog foods where the only meat source is ‘meal.’ This is often discarded parts of the animal or expired grocery store meat.

Additives are also a big culprit for dog farts. These unnatural ingredients are often used to alter the smell or appearance of the food.

They don’t serve any nutritional benefit, but they can wreak havoc on your dog’s digestion.

Foods that contain mustard family vegetables are also to be avoided if you want a pleasant-smelling home.

These vegetables include broccoli, cauliflower, Brussels sprouts, and cabbage. Just like in humans, these foods cause stinky, sulfur ridden farts that can clear a village.

Does Rice Cause Gas in Dogs? 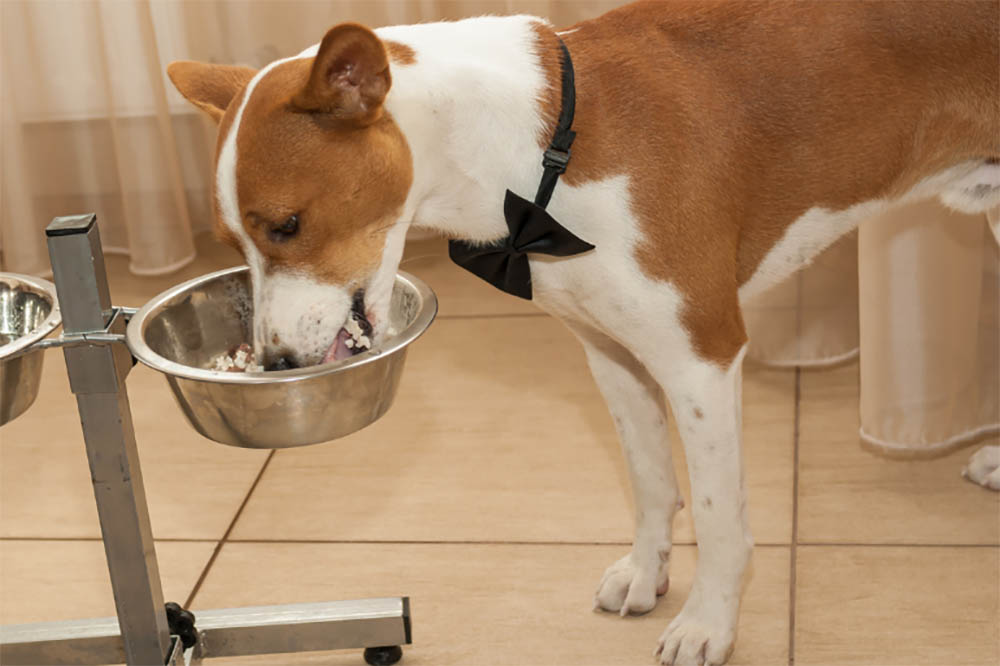 No, it does not. Rice is actually one of the best foods for very gassy dogs. It is highly digestible which means that it doesn’t fester and cause bad odor.

It is also an excellent source of carbohydrates for your dog. Rice provides them with slow-release energy throughout the day and fills them up while doing it.

If you have a gassy dog, you might want to try putting them on a dog food that uses rice as its main source of carbohydrates.

Rice is also very gentle on dogs’ stomachs. It is recommended for dogs with gastrointestinal upset as it is so gentle.

If your dog has a bad stomach or is feeling nauseous, consider switching them to boiled chicken and rice for a day or so. This plain food should settle their tummies but keep them fed and energized.

Rice is a grain, which means that you’re unlikely to find it in grain-free foods. However, it is a good grain that actually has intrinsic nutritional value for your dog.

When choosing between brown or white rice, it doesn’t really matter.

Brown rice includes the outer husk of the grain which makes it more fibrous. Fiber, in moderation, is great as it keeps the digestive system moving.

Brown rice also retains the natural oils of the grain. These are good for your dog as they help them maintain a rich and healthy coat.

Does Switching Dog Food Cause Gas in Dogs?

Switching dog foods is, in a way, like defusing a bomb. You have to move slowly and carefully, or things can get messy fast.

Dogs are used to eating the same thing day in and day out. This means that they and their stomachs are easily startled by sudden changes.

If you switch your dog’s food over in one go, you might find that they end up with diarrhea, vomiting, or lots of stinky farts. This is a sign of gastrointestinal distress, also known as a bad belly ache.

This method is called the ratio method, and it relies on you slowly upping the ratio of new food to old food.

In the first 3-4 days, you need to provide them with 1-part new food to 3-parts old food. Mix it in fully, so they don’t pick around the new food.

Between the 4th and the 8th days you give them a 50:50 mix of food. Again, mix it well and check that they are eating both parts.

From the 9th-12th days, you give them 3-parts new and 1-part old. Mix well, and check that they eat it all up.

For the final few days give them a bowl of only the new food.

Throughout the two weeks, you need to carefully monitor the dog for signs of allergies or intolerance. Expect a little bit of stomach upset but stop if they’re showing severe distress.