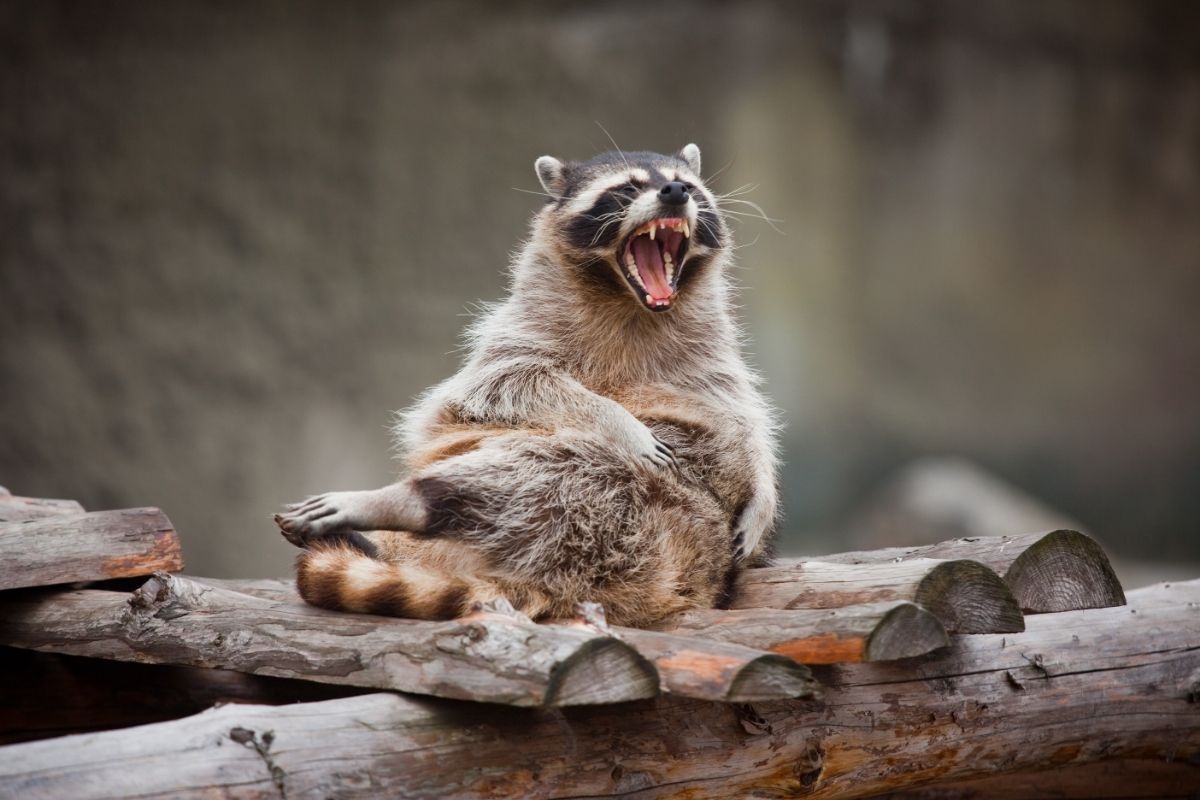 Fire ants will eat eggs and weak hatchlings, while ghost crabs lurk in the dark waiting to attack hatchlings as they crawl out of the nest.

If you keep pet turtles you should be aware that raccoons dig up nests to devour newly laid eggs. Cats are also known to kill baby sea turtles. Only 1 in 100,000 babies survive to be adults.

This means that there are more than 99,999 babies who died before reaching adulthood.

If raccoons are a problem in your yard, bear in mind that they are cunning and smart. They may try to steal turtles and eggs from your pond or lake.

They will find a way to get through gates and lockers to get into your house and they may even team up with others to beat you at your own game!

You can use traps to catch them, but if you want to avoid a fight, you need to find a better solution.

Raccoons are notorious for eating turtles. They are very strong swimmers and can easily catch a turtle in the water. Their sense of smell allows them to sniff out turtle eggs hidden under the ground.

They can quickly dig up the nest and eat the baby turtles. Turtles’ shells offer some protection, but they won’t be safe from raccoons forever.

Turtles living outdoors should be protected from raccoons. Raccoons can become very aggressive when raiding other creatures’ homes. This is especially true for adults, who are more likely to have a bite attack than juveniles.

Raccoons use their keen eyesight to figure out what’s going on around them. They don’t like big predators and will run away from larger animals to avoid danger. 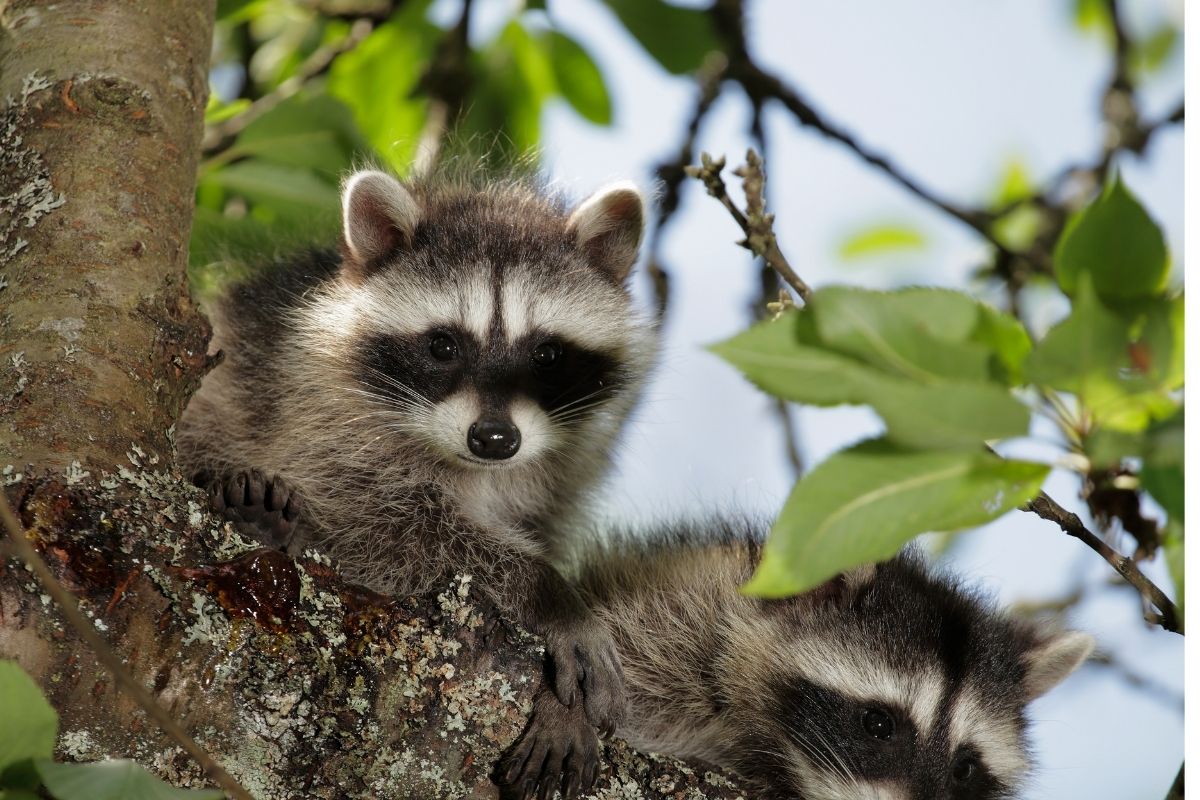 Raccoons are omnivorous creatures that eat both plants and animals. They have five toes and big sharp teeth. The raccoon has a long tail with five to seven rings.

They weigh about 12 to 35 lbs. They are grayish-brown in color so fairly easy to identify.  In addition, they also have albino and melanistic variations.

They have a great sense of hearing and visual perception and as strong swimmers, they can swim across large bodies of water.

They are also good climbers and can go down a tree trunk headfirst meaning they may be able to get into a yard easily especially if they can make it over trees.

Raccoons are generally nocturnal animals, but some do come out during the day. They are usually found near water.

If they see you, they may run away, but they won’t bite unless provoked, but if they are hungry, they’ll eat anything which is why your turtle needs to be protected.

Raccoons aren’t territorial, and they don’t make nests. Their fur thickens in cold weather, and they’ll eat more than usual when it gets colder.

During the coldest months, raccoons stay in their dens without eating, because they need to conserve energy so the main danger for them is during the warmer months.

How To Spot Raccoons

Because raccoons are mostly active during the night it can be hard to figure out if they are a problem, however, there are several telltale signs to look out for.

Raccoons are very messy eaters, and they’ll leave a trail of evidence behind them when they feed. Common signs of raccoon feeding include disturbed garbage, damaged gardens, emptied pet food bowls, and broken birdfeeders.

Footprints are another sign that raccoons are gracing you with their presence. A raccoon walks flat-footed as a human does. Its tracks are diagonal, like those of a deer.

Its droppings are cylindrical, with broken or rounded ends, and vary in color depending on the animal’s food intake.

If raccoons are hanging out in your yard, you may hear strange sounds around your property at nighttime. Raccoons make sounds including meowing, whistling and growling.

Regardless of what raccoon signs you see, addressing the issue promptly is vital and can prevent your turtles from getting killed.

Raccoons can cause all sorts of other damage too and waiting too long to deal with the problem will only make it worse. So, what can you do to prevent raccoons from entering the garden and attacking your turtles?

Raccoons are sneaky nighttime thieves who want to steal your turtle eggs. A cage that protects your turtles from raccoons can be used as a daytime feeding station for them. It can also protect them from herons and egrets.

A humane trap is a great way to catch raccoons. Raccoons aren’t the only predator that may wander by. Traps are also set for skunks. Careful approaches and dropping blankets over traps can save a lot of trouble.

Turtles need a safe place to stay. A mesh cage will help them feel comfortable while protecting them from predators such as raccoons. Removable bolts allow them to come out during the day.

The chicken wire helps keep the raccoons away.

Turtles should also be kept inside ponds or tanks to prevent them from being attacked by raccoons. Mesh nets help protect turtles from predators.

Electric fences are very effective against raccoons and other night predators. A timer keeps people safe from accidental shocks. You need to make sure that the batteries are charged up before nightfall.

Some dogs make great guard dogs, but be careful when having more than one dog. Raccoons are known to be predators, and dogs are often tempted into attacking them.

Don’t let your dogs chase raccoons away. You should also make sure there aren’t any other dangers lurking around the house, such as snakes or other wild animals.

Turtles should always be kept outside because being outdoors helps them stay active and healthy. There are many different types of turtles, and each type needs specific care. 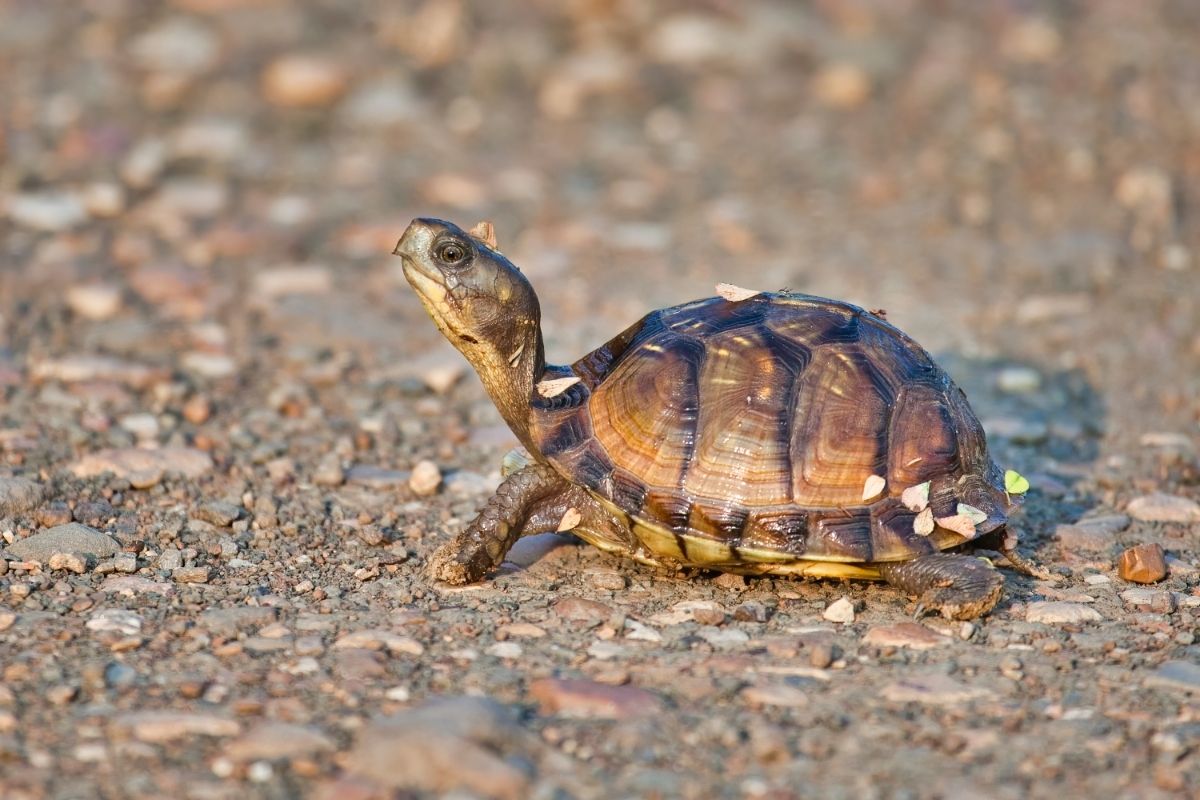 Baby turtles need lots of vegetation to protect them from predators. Make sure you provide enough natural shelter for baby turtles. Put a shallow dish near a water source for baby turtles to use as a drinking fountain.

Add rocks to create a shallow end for baby turtles to enter and exit. Use bark pieces to help baby turtles escape danger.

When people turn on their lights at night, it scares away baby turtles. Along with raccoons cats are also known to eat baby turtles so be sure to keep cats away.

To prevent raccoons from invading your yard you can install predator control lights to protect yourself from them. They are solar-powered and run on batteries. This means you won’t have to worry about having to charge them.

They work by scaring away raccoons.

Cleaning up yards helps remove places where they could make dens. Cutting down overgrown bushes and trees removes places for them to hide.

Trimming branches prevents raccoon access to roofs. Raccoons love to nest in chimneys so if you don’t use it seal off your chimney. Cover it with a spark arrestor or chimney cap.

Seal off any openings you see under your house. Use metal hardware mesh to seal up any holes you see in your yard. Make sure the bottom edges of the metal mesh are buried at least 6 inches down.

This will prevent raccoons from getting inside your yard and house.

So there you have it, some ideas for helping protect your precious turtles from troublesome raccoons.