What do you get when you breed the world’s smallest dog with the loyal and large German Shepherd?

You get the German Shepherd Chihuahua mix!

Yes, such a match is possible. This interesting-looking dog is a result of a male Chihuahua breeding with a German Shepherd female—it can’t go the other way round for obvious reasons.

In this blog post, I’ll go through everything you need to know about the German Shepherd Chihuahua mix in as much detail as possible.

So, let’s just jump right in!

The German Shepherd Chihuahua mix is a designer dog that has two of the most popular dog breeds for parents.

With designer dogs, it is essential to know where they come from to be able to determine their physical characteristics, temperamental traits, etc.

You get the idea, right?

In this section of the blog post, I’ll briefly introduce you to the German Shepherd dog as well as the Chihuahua. 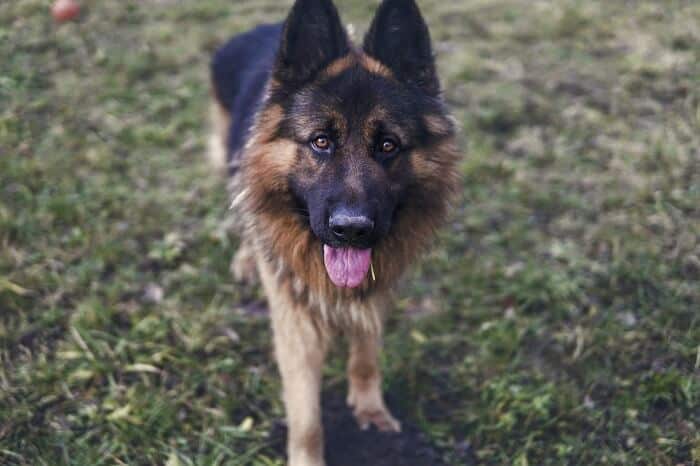 German Shepherds are medium to large sized working dogs that are known to be loyal and devoted to their owners.

They have been employed as service dogs, police dogs, military dogs, etc.

They aren’t for you if you spend too much time away from home as they develop negative behaviors such as chewing, barking, and digging holes. German Shepherds need to be socialized at an early age so that they can mix up with other dogs.

They are fantastic watchdogs and are wary of strangers.

If trained at an early age, German Shepherds are great with children and other pets as well. They make excellent family dogs.

Other popular German Shepherd mixes include: 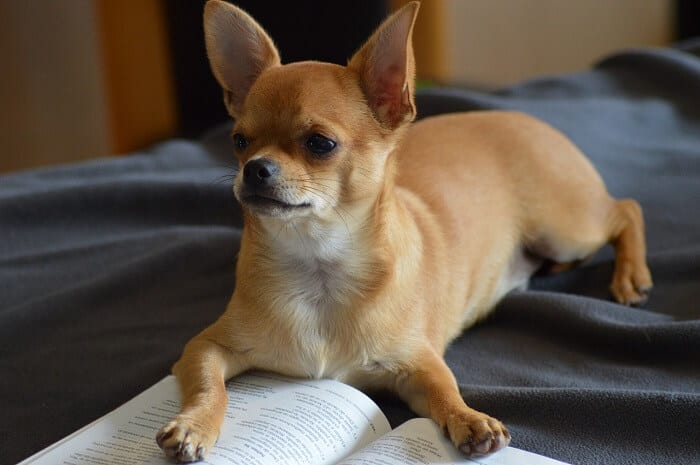 The Chihuahua breed is the smallest in the world!

Most owners of these dogs or Chihuahua mixes are dedicated to their little doggy friends because they have a small-dog body but, a big-dog personality.

Chihuahuas have a long lifespan and can live up to the ripe age of 18 years!

These dogs shiver when they are excited, cold, or scared and are unfriendly to other dogs and strangers unless socialized well in puppyhood. While they are small in size, they aren’t the ones who back down from a fight with a large dog.

Chihuahuas love to be companion dogs, they have no problems with hanging out with you while you binge watch Netflix, or just lay in bed all they. Being small dogs, Chihuahuas need about 30 minutes of exercise per day. 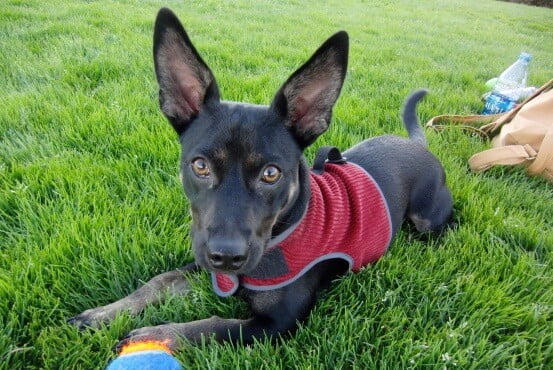 When you combine the Chihuahua and the German Shepherd, the result is something unusual.

The German Shepherd and Chihuahua mix is a small dog and an excellent choice for people who live in small apartments or confined spaces such as city centers. The size of the dog is between the German Shepherds’ and the Chihuahua’s.

The dog is a wise and intelligent one and retains the German Shepherd’s strong qualities.

Here’s a cute video of the German Shepherd Chihuahua mix:

These doggies have a wonderful personality.

The German Shepherd Chihuahua Mix tends to be aggressive toward people and other dogs—something he gets from the Chihuahua. However, you can control these traits by socializing them in puppyhood.

They are the kinds of dogs who’ll need to be taken to puppy kindergarten.

These dogs don’t do well when they are left alone for long periods of time and need their human companions with them. Else, they develop destructive behaviors.

How Healthy is the German Shepherd Chihuahua Mix? 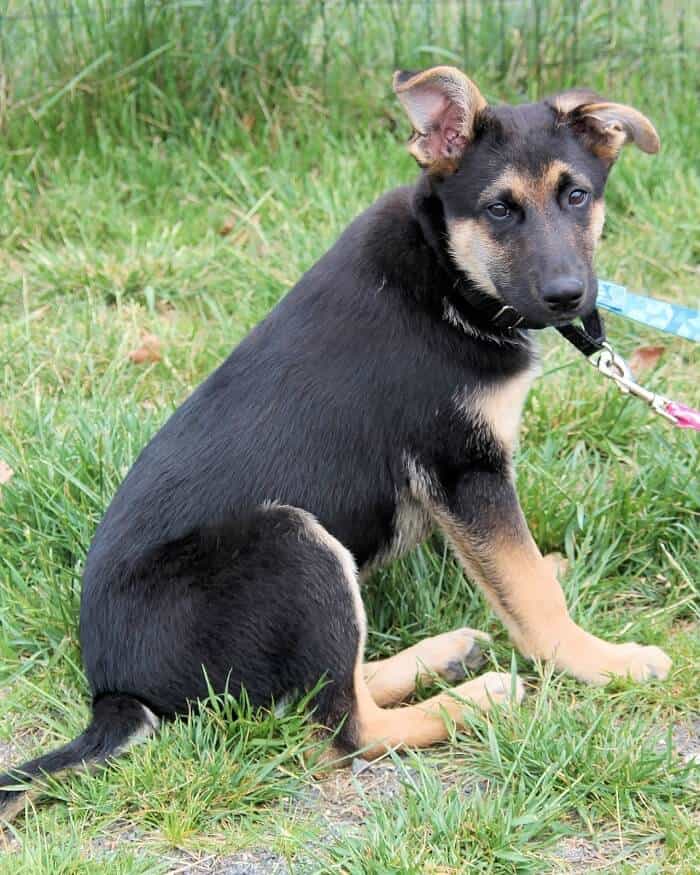 Purebred dogs are most likely to develop a variety of ailments that are hereditary. Luckily, that is not the case with the German Shepherd Chihuahua mix as it is hybrid or mixed breed dog.

Health is reasonably one of the most important things you need to consider when getting a dog. So, it is imperative that you get your doggy friend from a breeder who assures the puppy’s health by offering a health guarantee.

Honest and reputable breeders are open about the possible health conditions. So, you should look for such a breeder.

However, this dog breed is prone to one disease, which is, hip and elbow dysplasia. This isn’t a serious or life-threatening disease and is something you can manage efficiently.

The German Shepherd Chihuahua mix is also prone to obesity. So, you should feed your furry friend the right foods and keep a close eye on his diet as obesity is something that attracts other health conditions.

You can find some awesome foods for you little mixed doggy friend here.

How to Care for Your German Shepherd Chihuahua Mix?

The German Shepherd and the Chihuahua are two dogs infamous for shedding all year round.

While that is true, some German Shepherd Chihuahua mix dogs do shed all year round, while the majority shed as the season changes. It’s just something that hasn’t been explained yet.

You should brush your little doggy friend at least once a week so that he doesn’t shed all over your clothes. You can give your furry friend baths whenever you feel the need but, don’t bathe him too much as it can dry out his skin.

Following are some good dog brushes, shampoos, and tools:

It is also a good idea to start grinding your dog’s nails as soon as possible.

The German Shepherd Chihuahua mix is a small dog with a big personality.

These doggies have the best of both worlds and are small in size with a big personality. The only way you can get this hybrid puppy is by mating a male Chihuahua with a female German Shepherd with a bit of help, of course!

The German Shepherd Chihuahua mix needs to be socialized at an early age so that he can get along with other pets as well as children.

These doggies aren’t suitable for people who stay away from home for long periods of time as they are most likely to develop negative behaviors such as chewing, digging, etc. So, they always need their owners around!

Have any questions? We’re always happy to help! Leave them in the comments, and we’ll get back to you as soon as possible!