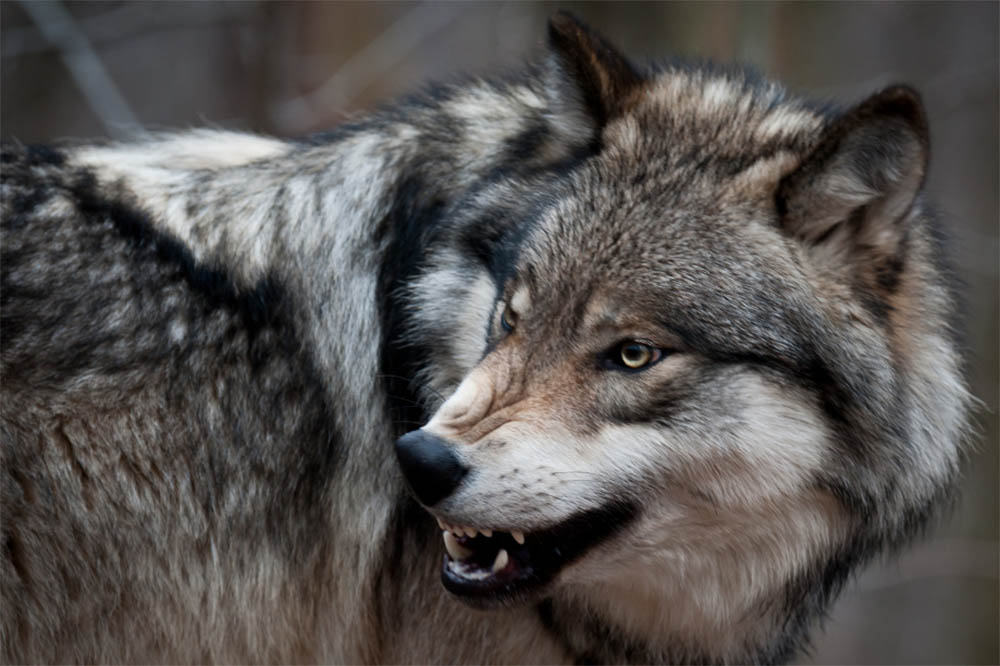 Have you ever laid awake one night wondering if your dog would be able to take on a wolf if they were presented with a life or death situation? Well, you are probably not the only one that has thought about this.

Though it may be an unlikely situation, depending on where you live, you might be left wondering if your dog would stand a chance against a wolf.

Although it is thought that dogs descended from wolves, dogs have now been domesticated, which means that their natural instincts are much more suppressed in comparison to those of a wolf.

If the two were to go head to head, the wolf would automatically stand a better chance due to the way they were brought up.

However, does this necessarily mean an automatic win? Perhaps not. In this article, we are going to look at different dog breeds and their chances of being able to kill a wolf in battle, so you can finally answer your burning questions.

Which Dog Breed Can Kill a Wolf?

A large enough dog that has strong protective instincts may be able to fight off a wolf and even kill it in certain circumstances.

In some parts of the world, guardian dogs have been used to fight and kill wolves and protect farms for a very long time.

Some dogs that would be able to kill wolves are the Kangal, the Alabai, and the Irish Wolfhound.

However, this does not mean that every big do with an attitude is going to be able to take on a wolf.

For example, a domesticated dog like the Labrador or Golden Retriever would not stand a chance against a wolf due to the fact that they are too good-natured to take them on.

However, not any large dog is able to take on wolves.

Domesticated dogs such as Labradors and Golden Retrievers will not have much of a chance against a wolf because they are too good-natured to take on experienced fighters like wolves.

So, just because a dog is big, it does not mean that they can fight off a wolf. Some of the things that can determine if a dog would be able to kill a wolf or not include:

We are going to be looking at certain breeds below to find out if they would be any match for a wolf. The more of these qualities that they possess, the better their chances will be.

Can a Dog Join a Wolf Pack? 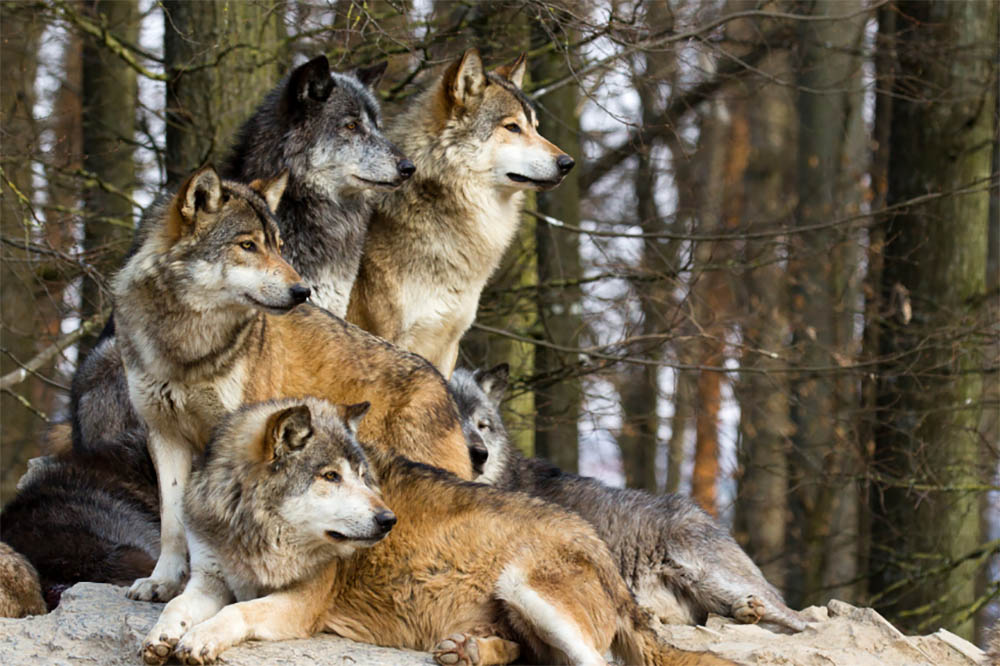 A dog would never be able to join a wolf pack as a wolf would never allow an animal that is not a wolf to become a part of their pack. They aren’t even accepting of foreign wolves, let alone a domesticated dog.

Can a Tibetan Mastiff Kill a Wolf?

A Tibetan Mastiff is one of the dog breeds that would have pretty good chances when placed against a wolf. They are very muscular and able to adapt well to certain situations.

They are also quite stubborn in nature, but they can also be tender and gentle once they have been properly trained and socialized.

Another good thing that they have going for them is that they are quite strong, and they possess strong will and protective instincts.

They are also very dominant and territorial, and they do not like intruders in their space. This means that they can become dangerous to other predators, like wolves.

Would a Pitbull Beat a Wolf?

It is unlikely that a Pitbull would be able to beat a wolf due to the fact that wolves have 3 times the bite force of a Pitbull, and they are much better at fighting than even the strongest of the breed.

Wolves are also known to be much faster than Pitbulls, and they use predatory tactics that a Pitbull would not be able to outmaneuver.

A Pitbull with a large amount of strength might become a threat to a wolf, which could make a wolf back off from a fight to avoid getting injured.

Can a Doberman Kill a Wolf?

A Doberman is another dog that is quite unlikely to be able to kill a wolf, even though they are quite strong and are known to make great guard dogs.

A Doberman would stand a better chance than most other breeds of dog, but they are quite skinny, which would become a major disadvantage for them, especially if they are up against a wolf.

As well as this, Dobermans have the disadvantage of tight-fitting skin, which would be a lot easier to pierce than a dog with thicker and looser skin.

However, a Doberman might be in with a chance if they can manage to scare off the wolf before they are confronted by it.

A Doberman can have a vicious bark, especially when they are under threat, and this could be enough to make a wolf back away. Wolves are not known for picking fights for no reason, and it is likely to prefer an easier meal than a Doberman.

Can a German Shepherd Beat a Wolf?

A German Shepherd probably can’t beat a wolf in a fight either, as they are more likely to withstand serious injuries during a wolf attack.

They are strong dogs, but they don’t necessarily have the physique that they would need to withstand a wolf bite or force a wolf to back down.

The average bite force of a dog is between 230 and 250 psi, but dogs with bigger jaws will have stronger bites than this.

The German Shepherd is up there with some of the strongest dogs, with a bite force of around 238 psi on average. Even though these dogs can be aggressive when they need to be, their training would likely hinder them in this situation.

Wolves are also much stronger, with a bite force that can be anywhere between 400 and 1200 psi.